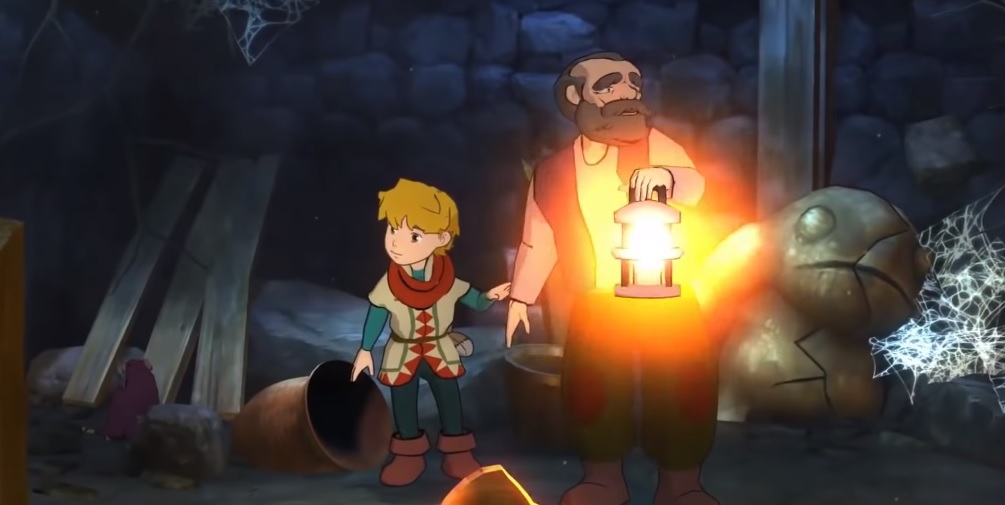 Baldo? That’s the worst name I ever heard. No, Baldo, wait!

Yes Baldo is a new “cel-shaded action adventure game” on the way to PC, PS4, Xbox One, and Switch (read: everything, but this is going to sell so well on Switch), according to IGN. Details are slim, but you can watch the roughly minute and a half trailer below and get a basic idea of what’s happening.

The art style looks extremely Ghibli-esque (and thus similar to Ni No Kuni), right down to the character designs and enemies. It seems to feature some puzzle-oriented gameplay alongside of an action adventure framework, with combat taking place in real time in the overworld (no random battles).

It looks on the level? Now we wait for more news.