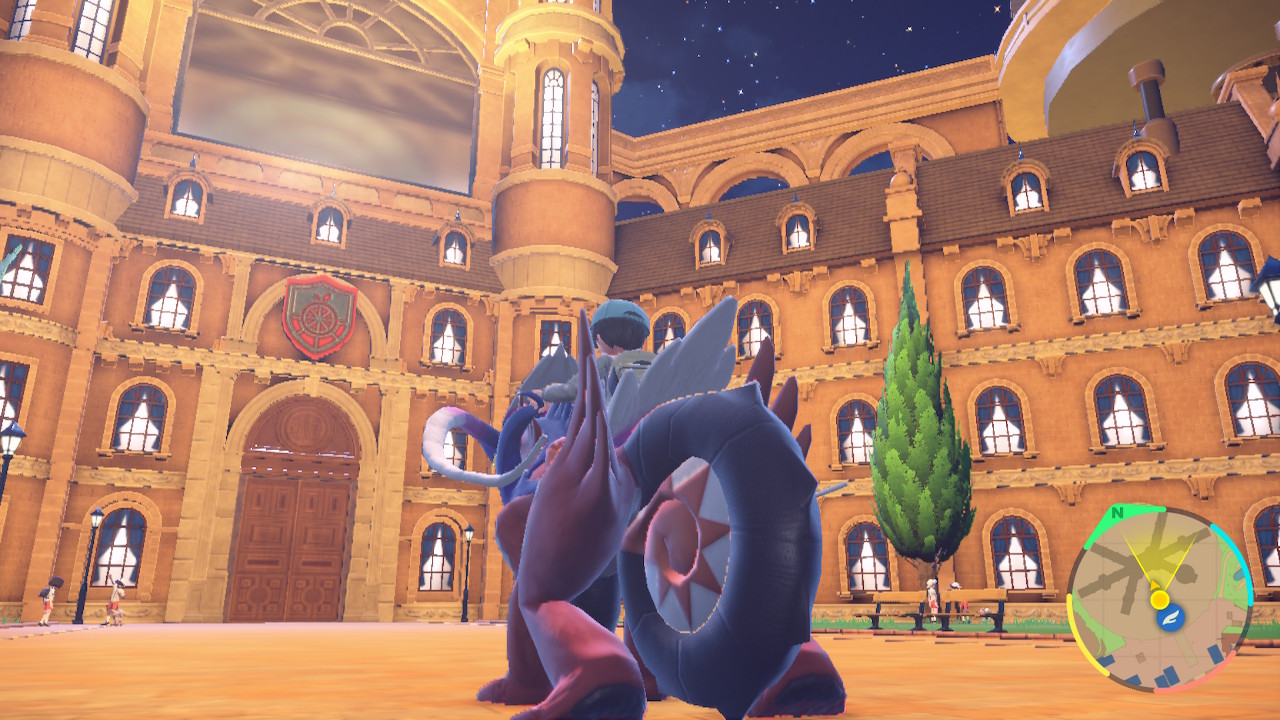 They’re hard to come by

As a callback to prior generations (Aloooooooola!), Pokemon Scarlet & Violet has a rare Beast Ball Pokeball item that’s found directly in the game. You have two real options for getting your hands on one.

You get one for finishing the Paldea Pokedex

After getting a full 400/400 clear on the Paldea Pokedex (which is all you can acquire before the spring of 2023), you’ll get one Beast Ball as a reward.

For more info on what else you get for clearing the Pokdex, check out our rundown here. 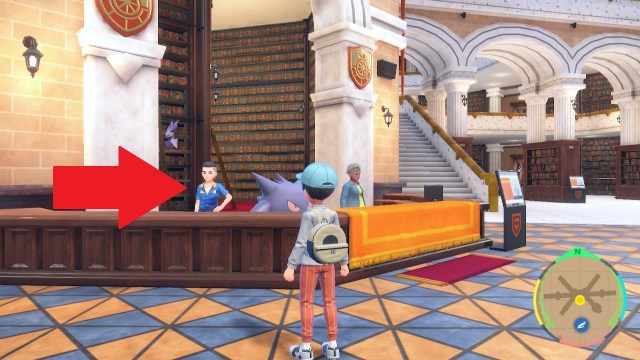 You can farm more through in the Academy Ace Tournament

Beast Balls can be earned through winning the Academy Ace Tournament: a post-game activity. To kick it off, speak to the NPC inside of the main hall of the academy. From there, you’ll participate in a series of battles with random NPCs, with random rewards.

Again, Beast Balls are a random drop, so don’t count on it every time. We have a full guide on how to unlock the Academy Ace Tournament here.

The short of it is: