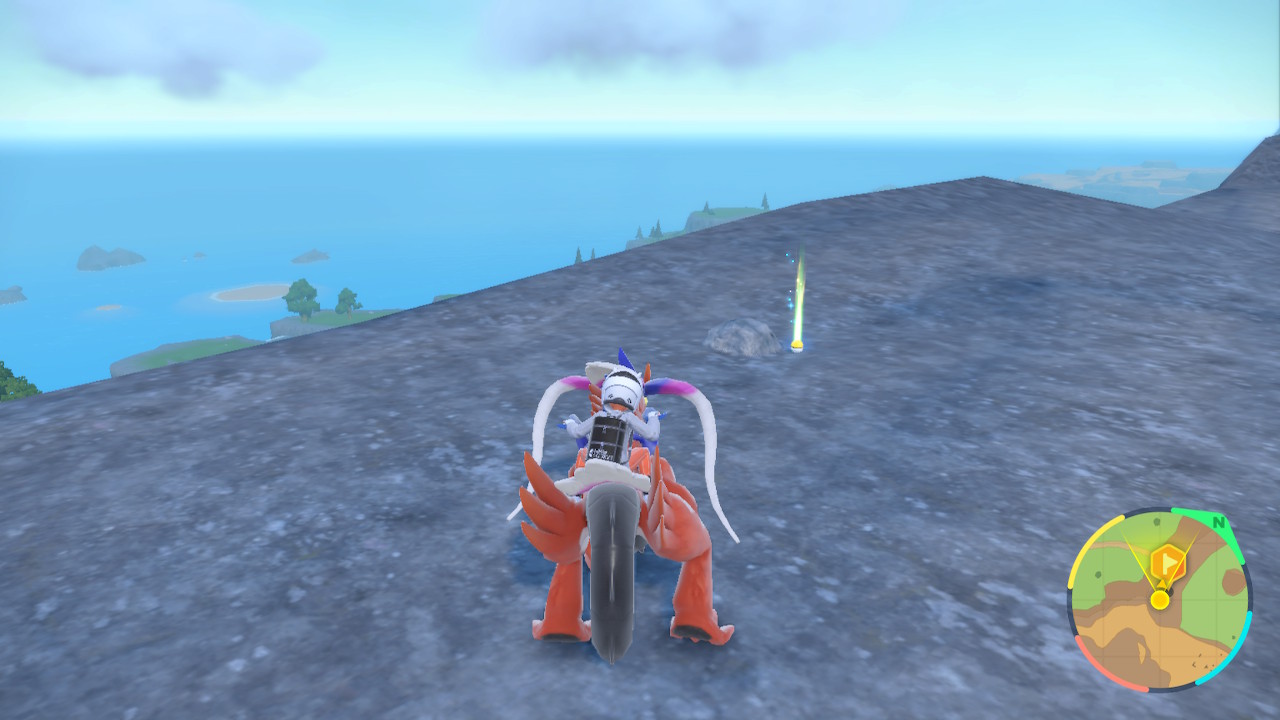 Remember the old days, when we had to use fly to get to school, uphill?

Fly. Wow, what a blast from the past! I remember when this was strictly an HM, and we had to have “pack” or “dummy” Pokemon use it to get around. Am I showing my age yet? Well, in Pokemon Scarlet & Violet and other modern games, the process is a lot simpler. Here’s where to find Fly in generation nine.

You can find Fly (TM 097) north of the Asado Desert

So you have a few routes you can take to get to the Fly TM, which is located on the top of a series of mountains north of the Asado Desert, and east of Porto Marinada.

One of the easiest routes involves heading to east out of Porto Marinada, then climbing directly up the cliffside to the location in the gallery above. Note that the Fly TM isn’t located in the caverns below: rather, it’s on top of the mountains leading into the Asado Desert’s north entrance.

You also have the option of just coming north out of the Asado desert, and running into it that way. The north Cascarrafa flight path would be an ideal way to start that trek. How to craft Fly (TM 097), and the ingredients required