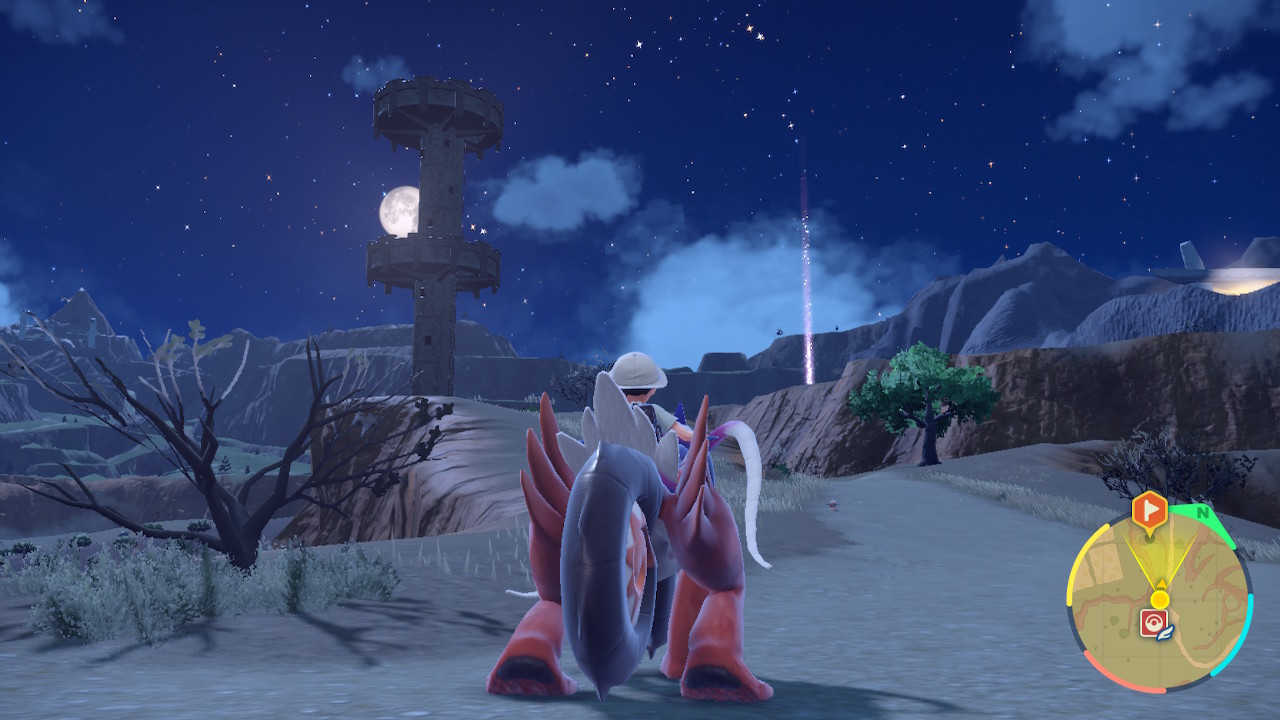 It’s really easy to reach after the tutorial

Given the open world shtick of Pokemon Scarlet and Violet, locating individual key items can often feel like seeking a needle in a haystack. Thankfully, we’re on the case!

Where to find Electro Ball TM 072

You can readily pick up Electro Ball TM 072 directly after the tutorial, once the open world treasure hunt main questline opens up.

Just head of the west gate of the academy at Mesagoza, and go to South Province (Area Two). You can find the exact location of Electro Ball TM 072 on the map, which is where you’ll find a looming tower. Just climb up the first ladder, and you’ll find a lit-up yellow Pokeball item: that’s Electro Ball. 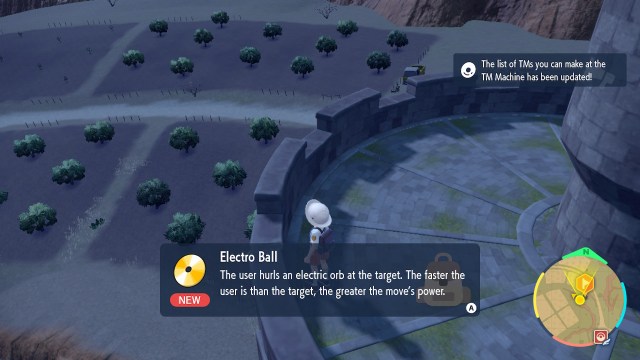 “The user hurls an electric orb at the target. The faster the user is than the target, the greater the move’s power.”

One of the easiest ways to get a Pokemon that can actually use it is to follow these instructions for the special mystery gift flying Pikachu. Boom! Instant electric type (this Pikachu even starts with it). Given how close Electro Ball is to what is ostensibly the start of the game, and since you unlock the mystery gift at the same time in the story: it’s a great combo.