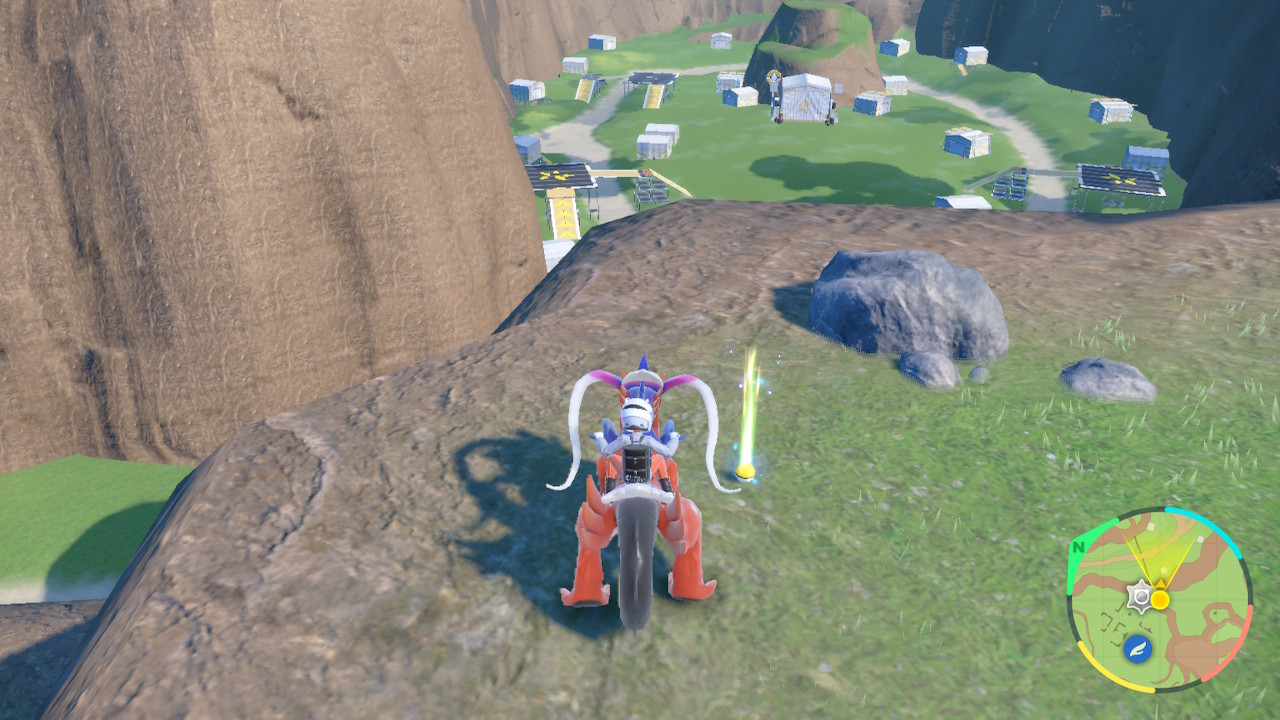 I’ve written quite a few TM guides for Pokemon Scarlet & Violet, and it warms my heart to see Charge Beam come up. Hyper Beam was one of my favorite moves growing up in the original generation, so anything beam related: I’m in. Here’s where to find Charge Beam in the ninth generation of Pokemon.

You can find Charge Beam (TM 023) below Cascarrafa

Charge Beam is conveniently located below Cascarrafa, outside of the Giacomo (Dark type) Team Star base, on a cliff.

More precisely, it’s on a raised platform right by the West Province Area One watch tower (wow, there’s a lot of landmarks to figure out where this TM is!). We’ve provided multiple images to situate yourself in the gallery above, since the zone has a rather confusing map layout. 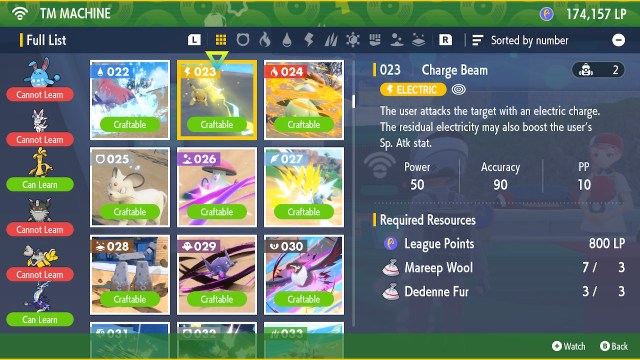 How to craft Charge Beam (TM 023), and the ingredients required