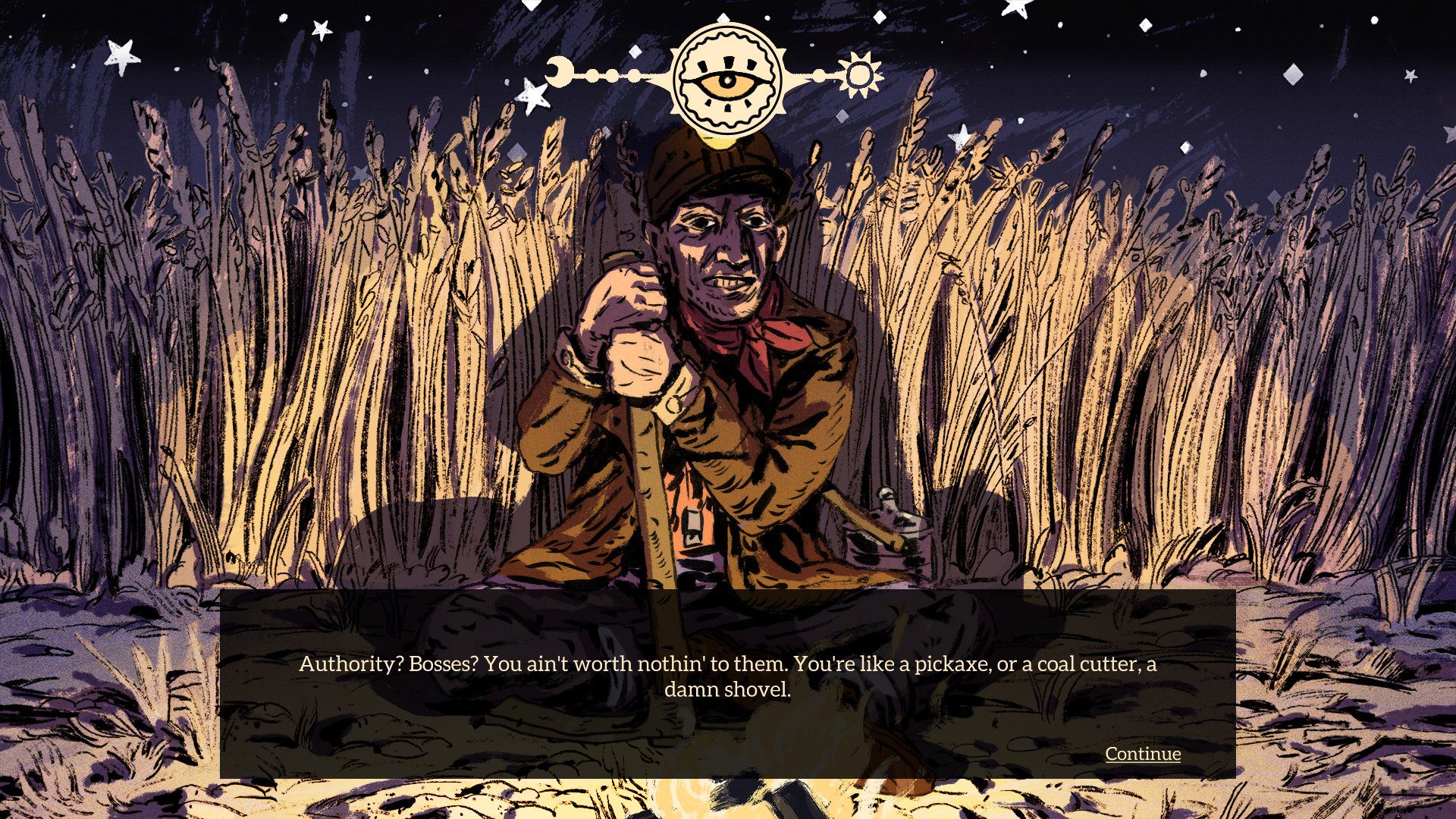 And Railway Empire should keep you on-track

Epic has been on an absolute roll for the past month or so. Anyone who’s diligent about picking up free games has gotten Into the Breach, Hitman, A Total War Saga: Troy, and Remnant from the Ashes as of late. This week has another can’t-miss game.

Americana folklore adventurer Where the Water Tastes Like Wine is free on the Epic Games Store this week. It has been, frankly, underappreciated ever since its 2018 release. It’s a special game for people who care about storytelling in video games.

Next week, the lone announced freebie is Stick it to the Man.