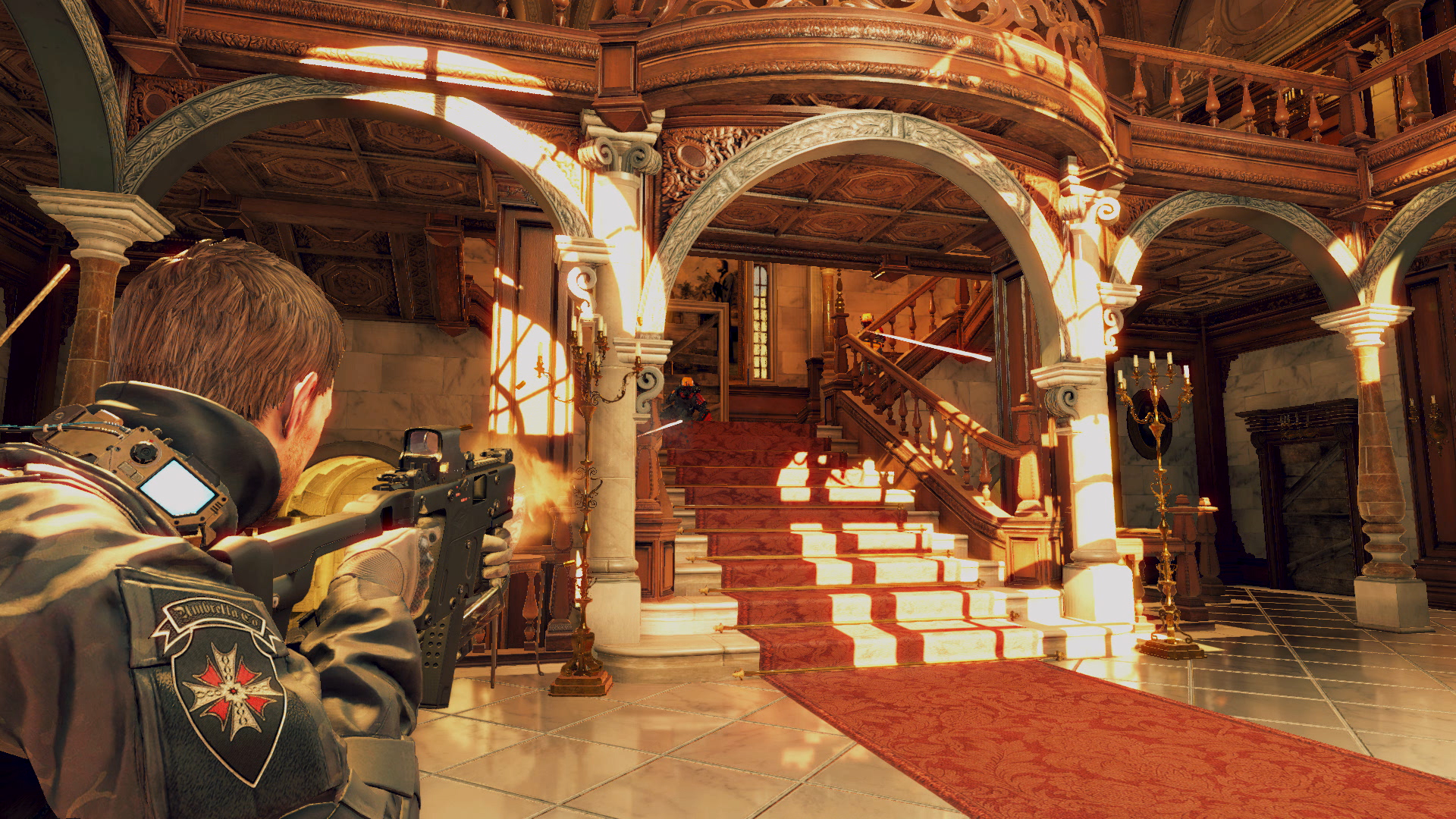 So, Umbrella Corps launched yesterday with little fanfare. Where is our review? Well, we got a code late yesterday, so it’s coming. Zack, our resident (ha) evil expert is cracking away at it, hoping to get you an assessment soon for those of you who were on the fence.

It’s easy to be “mad” at Capcom for “taking away” from a real Resident Evil game, but Resident Evil 7 exists, as well as the Resident Evil 2 Remake, so this is clearly a little side project.

Maybe it’ll be decent? I mean, it doesn’t look great, but you’ll be hearing from us either way, so sit tight! In other news, they also announced free Spencer Mansion (RE1) and Lanshiang (RE6) DLC for release at a later date.