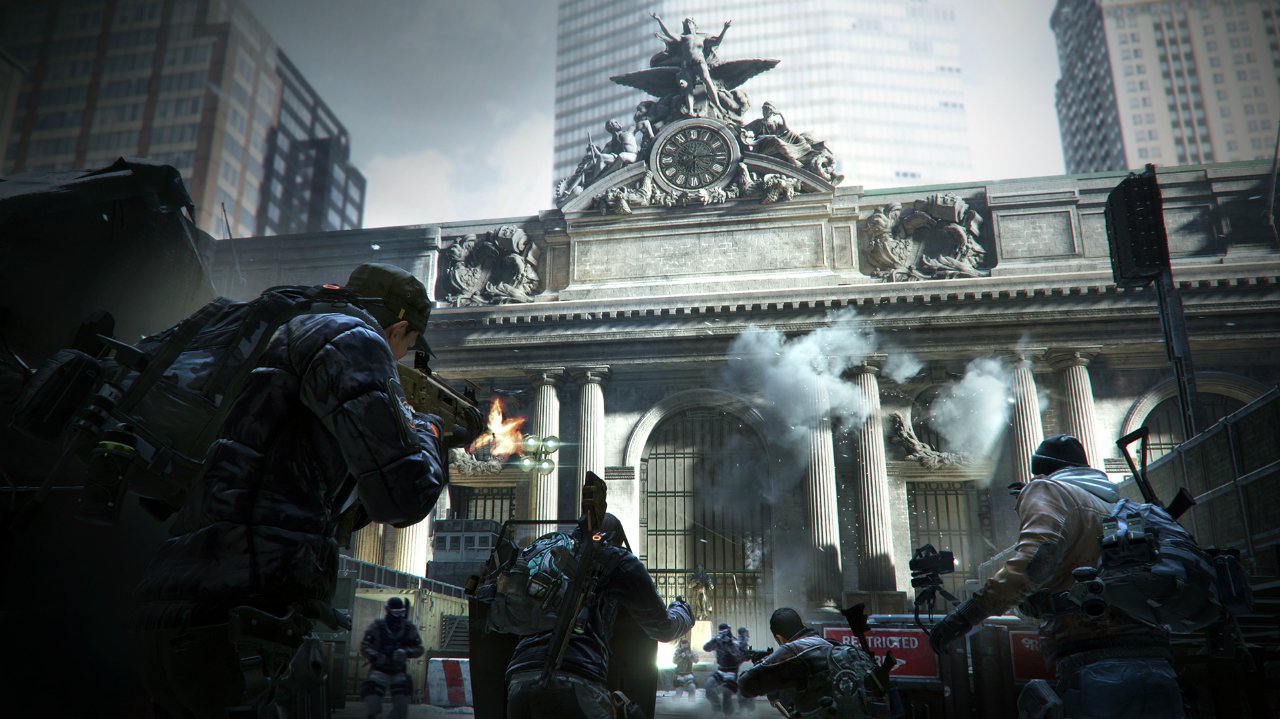 Ubisoft is taking a cue from other recent “persistent” online shooters like Destiny, and will hold off from doling out review codes until launch. At midnight on Australian Eastern Daylight Time (AEDT), the switches will flip to “on” and the game will go live. Everyone in the world will experience launch at the same time.

Naturally, our review won’t be ready until after that point. We’ll aim to have some thoughts on the retail build up as soon as possible, and a full assessment after we’ve played enough.

For now, you can read Zack’s detailed hands-on here, and Joe’s thoughts on the PC port here.

The Division Reviews – What to Expect on Launch Day [Ubisoft]