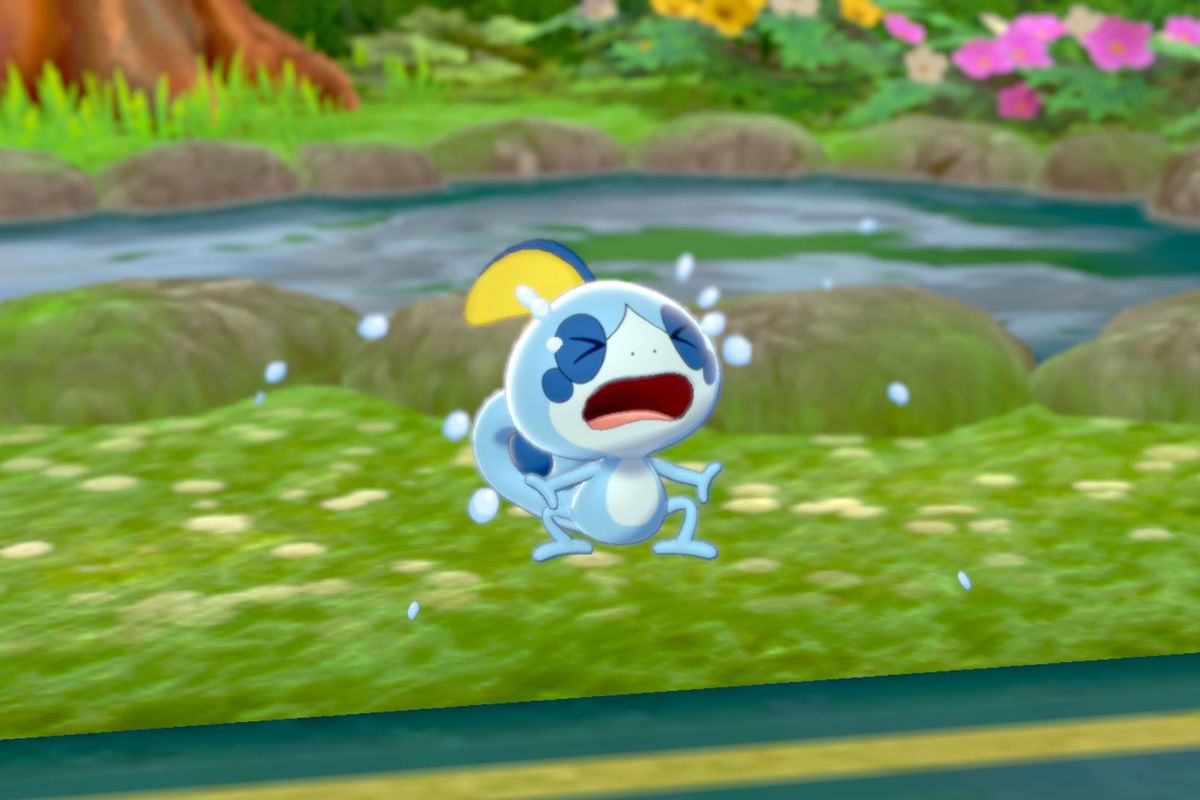 Where is our review for Pokémon Sword & Shield? Well, it’s complicated.

Nintendo, due to a reticence for leaks, decided to only give select places copies of Sword & Shield pre-launch. It happens! There have been cases where we were one of the only outlets to review a huge game for the same reason (Witcher III), and others are left out. It’s cyclical and we never rely on these sorts of things to inform our readers or coverage. But in those instances, the game in question is typically safe from leaks and outlets get the first word out. Not this time!

Hilariously, the entirety of Pokémon Sword & Shield was leaked roughly a week before select reviews were even scheduled to hit. Everything from cut Pokémon, to cut movesets, to all the other altered or cut content came out; much to the chagrin of the community given that some of it was out of context. One big rumor that was flying around involved the inability to “catch Pokémon without a proper gym badge,” but as it turns out that was only for the Wild Area zone.

Streamers were even leaking the games openly on Twitch this week, poking fun at the shortcomings to sate their audience, who took details they simply saw on stream and ran with them (see above). The whole situation could have been avoided with fact-checked reviews, but here we are, and now it’s Nintendo and Game Freak’s job to do damage control to clean the mess up.

Reviews are going live as we speak, so use those and your favorite content creator to make your own decision. Yes, a single review isn’t gospel: it’s a tool! I was never one for the “content wars,” and have a “usual suspects list” of around 20 outlets/people I read reviews for. If you use ours as part of that decision making process, thank you!

We’ll give you our thoughts as soon as we can.

[Update: You can now read our full Pokémon Sword and Pokémon Shield reviews.]