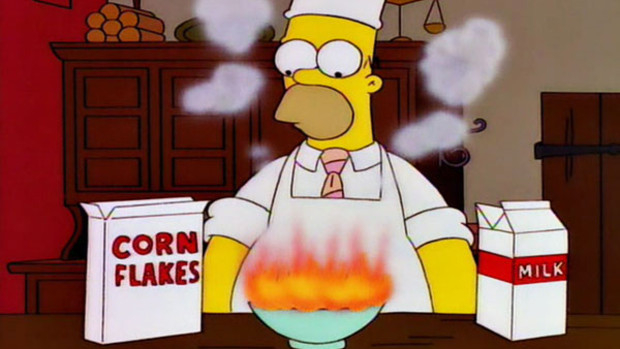 Lords of the Fallen reviews are flittering about the ‘net. Except ours. Well, mine.

There are a combination of reasons for this. Initial PC review code we were provided had some issues with booting players out of the game after the second boss fight a few hours into the game (depending on your thoroughness). That’s where the earlier preview build ended, so there was some technical confusion there with Steam, the game, et al.

This was cleared up late last week, but also required starting up from scratch so there’d be no chance of preview/final build mistaken identity. Plus, after this new fix I experienced quite a few more complete crashes trying to catch back up, which other reviewers seemed to have experienced as well. Previously there were some technical issues, too. I once lost 6,000 xp ahead of the second boss fight when the portal to the fight “activated” without letting me through. Earlier, on a respawn, my character model was frozen with his arms out and only capable of spinning around like a break-dancing Jesus.

Other issues are on my end. Over the weekend, a day or two after the review code fix, my computer decided it would regularly blue screen, leading to a weekend wasted doing Windows re-installs, taking apart and putting back together hardware. I also landed just this morning in France to bring voi coverage of Paris Games Week and Games Connection Europe. I don’t speak a word of French but a nice French lady gave me food despite my inability to do whatever I was supposed to with the piece of paper she handed me. I’ll be coming back to America at the end of this weekend to a broken computer and an even more late review.

With the hours I put through the early goings, I do have some thoughts. It’s telling that by the second boss fight, one of the boss’ moves is just Tim Tebow kneeling down, becoming invincible, and summoning a normal enemy (or two) for you to fight, every few minutes. Dark Souls this is not, or doesn’t seem to be. The comparison is inevitable. And while I’m no expert with the latter, Lords of the Fallen doesn’t rate, at least not early, on the challenge scale either. It’s a bit more Dark Souls by way of God of War, complete with shouty, stern-faced muscle man lead and a bunch of fantasy proper noun bollocks.

The world and enemies haven’t gripped me yet, though the game is very pretty, and the first two boss fight patterns are a snooze. Meanwhile I hear tell that once you get swole and stat’d up, everything becomes a breeze. Still, there’s measured, occasionally punishing combat here that’s fun enough to flit around with if you like that thing. I hope to bring you fuller thoughts eventually. For now, I recommend circling around every enemy’s back to attack because you’ll do massive damage (often one hit kill) “stealth” attacks.

Filed under... #Lords of the Fallen