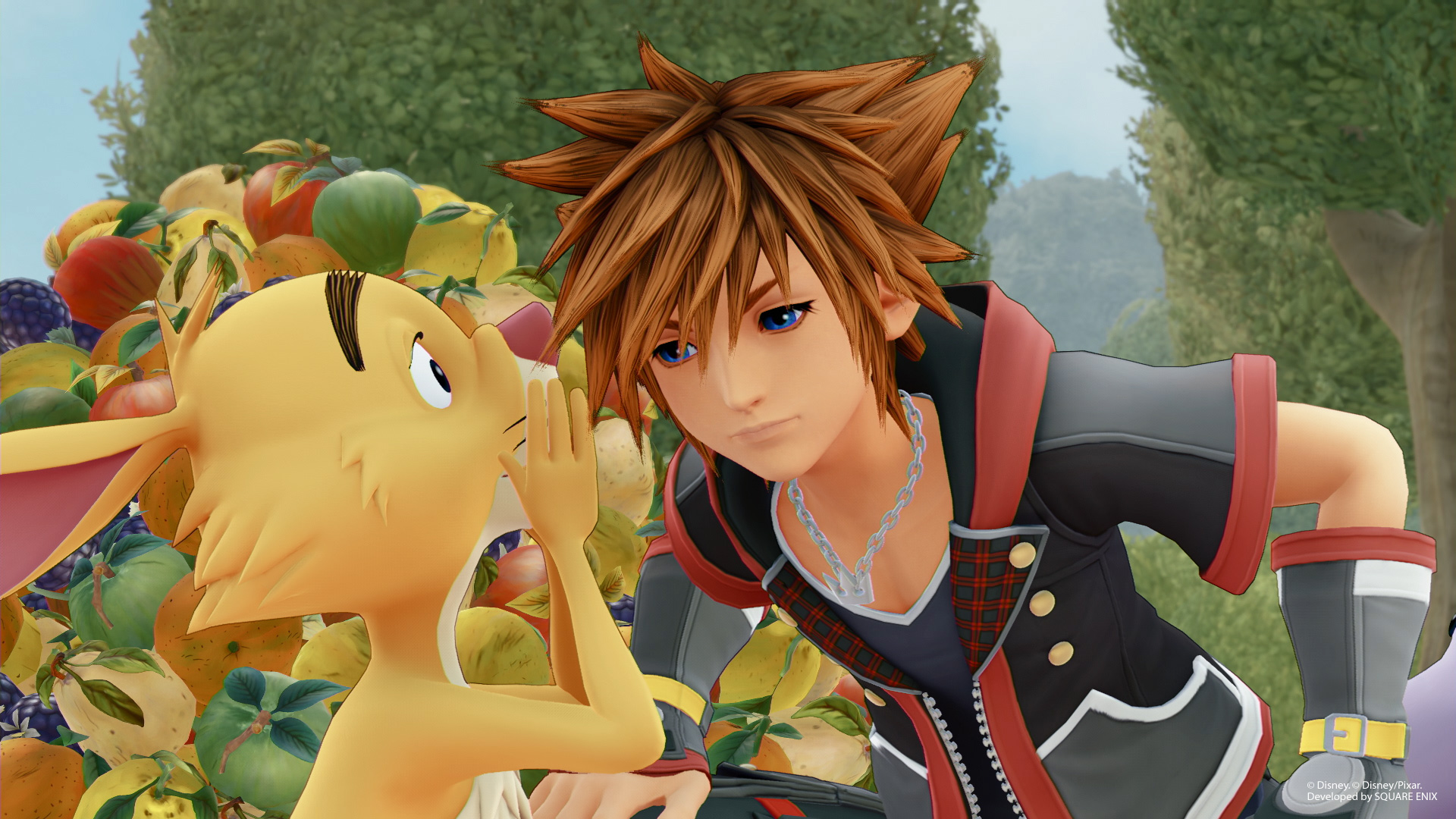 I’ve used this header image multiple times because it so perfectly encapsulates the entropy surrounding Kingdom Hearts on the part of Square Enix.

Right now only a few hand-picked reviews are floating around as Square Enix attempts to battle leaks. It’s the exact same thing that happened with The Witcher 3: only a few outlets (including us) got the game early, the rest had to work their way through that massive universe at launch. It happens. The thing is in the case of Kingdom Hearts III, the street date was broken several weeks ago and the new rub is that friends of Red Box distributors have their hands on the game this week. Oh, and it’s officially out in Japan tomorrow (which is right now). It’s out there. It’s been out there.

As someone who played Kingdom Hearts on day one, I’ve been waiting almost 20 years for this tale to end: what’s another few days? Expect our full review around the worldwide launch as I battle through hordes of Heartless, green apple kombucha in hand. We’ll have a review in progress up as soon as I’ve gotten a grip on things.