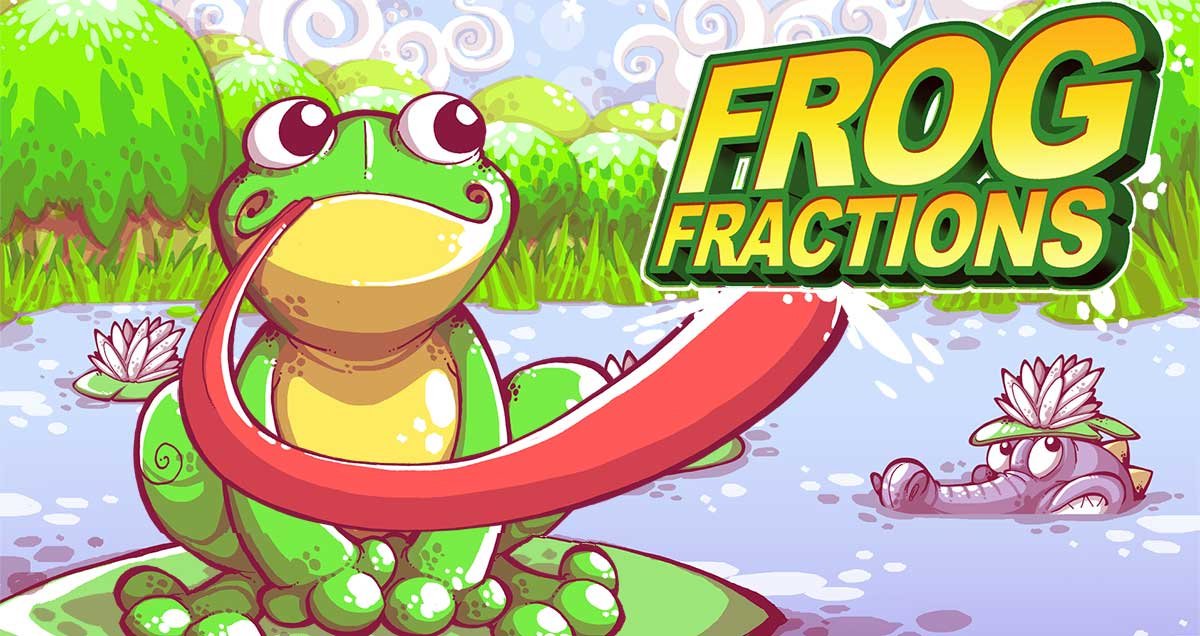 The jig is not up. We still don’t know the secret identity of Frog Fractions 2, the Kickstarter-funded sequel to the most interesting game I played on November 9, 2012. For all we know, it’s lurking among us with an unassuming name, waiting to be discovered. Or perhaps it’s not finished yet.

Today, the Frog Fractions 2 Kickstarter posted the Ashby Brewery and Indie Game Studio Fall 2015 Quarterly Brewsletter. How random — or is it? The stutters in the video seem like a clue, but that’s probably too obvious. Either way, the coded message (if one even exists!) is lost on me.

Designer Jim Crawford could keep this mystery going for a long time, but that’s unlikely to happen. As of March, the official line was: “If it gets to be six months or a year, I will probably leak the information in such a way that it can still spread via word of mouth. I don’t think that will be necessary, though. I have found that the Internet is very good at discovering cool things.”