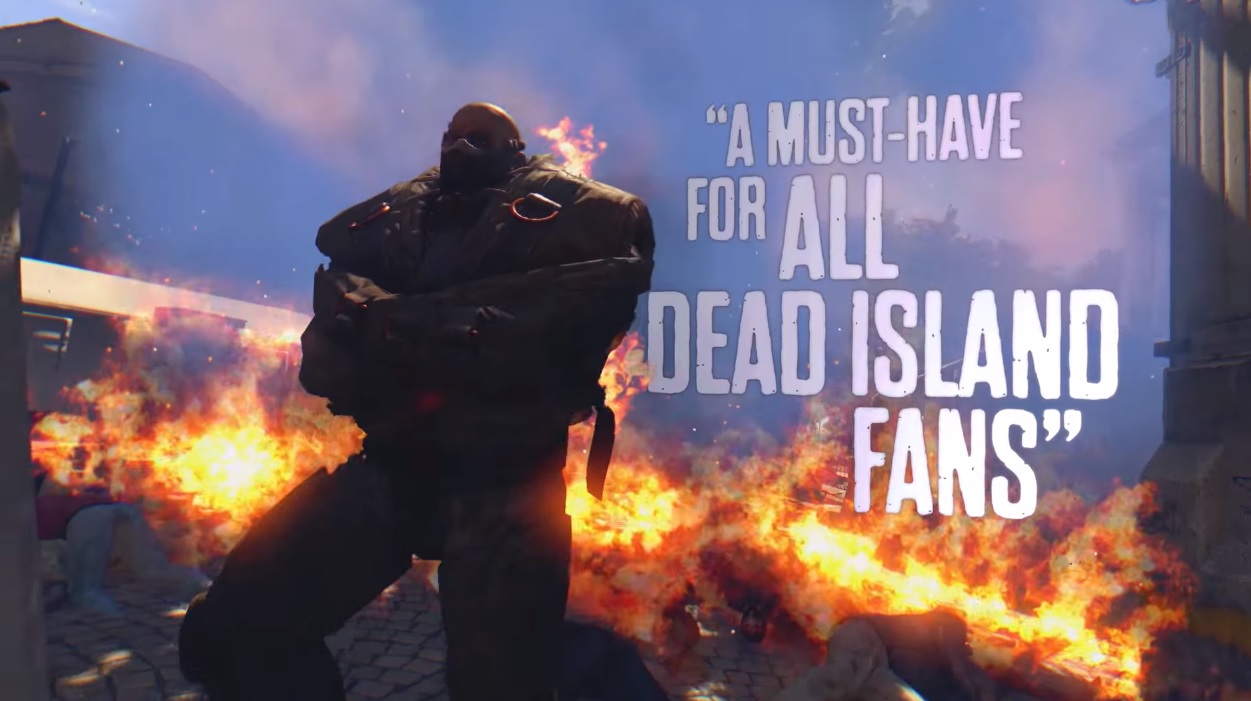 Is it someone’s GOTY? Reveal yourself!

Remember when Dead Island‘s GOTY edition came out, and everyone was scratching their head like “who actually gave this a Game of the Year award?” This is kind of like that.

A new trailer for the Definitive edition of the game has arrived, and it features some quotes that myself and several colleagues can’t track down. Maybe these are from now-defunct outlets for the old games that they were saving for a rainy day — which would include “this is what next-gen graphics is all about,” referring to the Xbox 360 and PS3?

Either way, Dead Island was a really interesting release in that it fluffed everyone up with an emotional trailer, then opened with “WHO DO YOU VOODOO BITCH?!” and fell immediately afterwards. I’ve forgotten about it many times, only to be reminded by various forms of zombie paraphernalia that it exists.