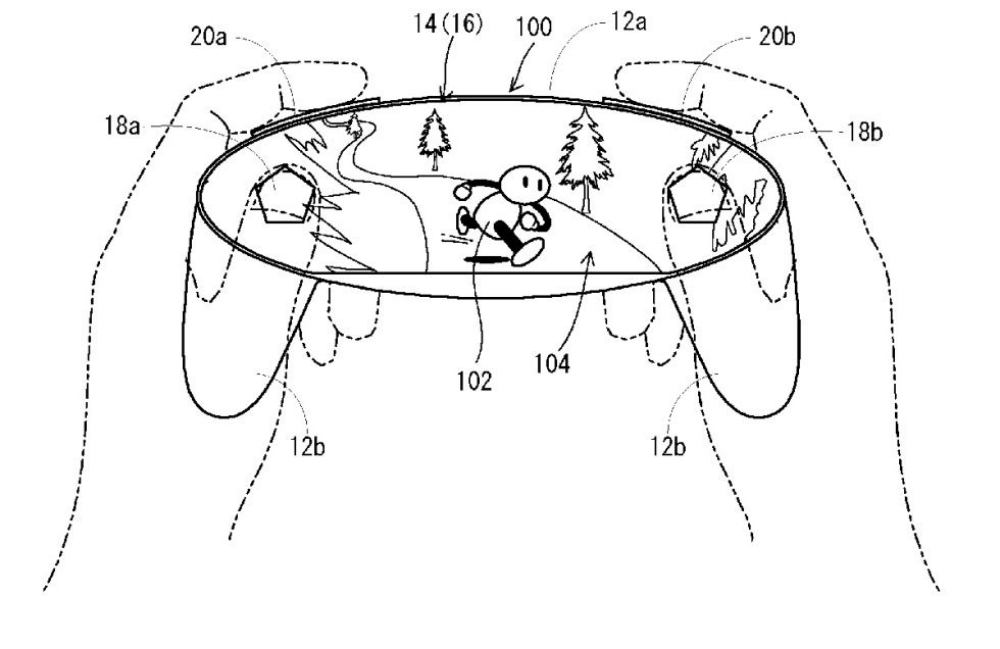 Place your bets ladies and gentlemen

Pretty much every developer who is interested in working with Nintendo has seen the NX. We have games confirmed for it already, and we’ve heard that it will feature a cartridge system, and will be a console/portable hybrid with a higher-end processor.

Yet, we still don’t really know what it actually is, or if the “NX” will make it in the name at all (Nintendo Xtreme?). Even though Nintendo has said it “won’t replace the Wii U” it’s basically given up on it, so it seems like it is hedging its bets on the system in a big way. In fact, it may even be the next successor for the 3DS and the Wii U simultaneously. If it manages to incorporate a full mobile system in there with free-to-play games, it could be a pretty big and revolutionary thing.

But I’m getting ahead of myself here. We can speculate all we want, but we don’t actually know anything substantial until Nintendo actually reveals the thing. And since some of us are getting restless, feel free to muse on what the NX will entail and when you think they’ll pull the curtain back below.