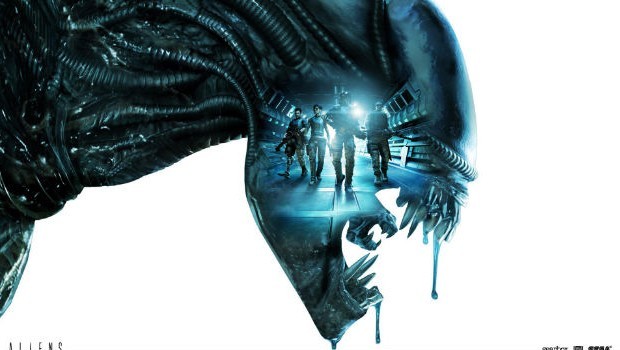 [Dtoid community blogger TheDustinThomas tackles the age old question: when is a game “so bad it’s good” and when is it just “BAD!”? Share your own experiences in the comments! –Mr Andy Dixon]

Within the last month, two of the games I’ve played (and finished) were Dead Space 3 and… *deep breath*… Aliens: Colonial Marines. Yeah, I know, awful, right? Honestly, I really enjoyed Dead Space 3, and while there were definitely aspects of it that I found to be quite annoying — not every game needs a crafting system, guys — I had a genuinely good time with it. It felt like more Dead Space, and that’s what I play a Dead Space game for.

Anyway, I’m not here to debate whether certain games are good or not, but with Dead Space 3, I think the reason I enjoyed it as much as I did was because I received it as a Christmas gift. Would I have thought differently if I had bought it at the full $60 price? Probably, yes.

We’ve all been burned by paying full price (or at least, a high price) for a game we wound up not enjoying. But you know what? I can’t say that about Aliens: Colonial Marines. I had some time to kill one day, and found myself in a plaza with a GameStop, so I stopped in. I was just scouring the used section and found Aliens sitting there laughing at me by asking me to spend nearly $20. I found my way over to the new section, and out of curiosity pulled the Aliens case out so I could see the price, I just had to know how stupid GameStop thinks their customers are. But to my surprise, it said $5.99. I actually took it up to the dude working and asked “Is this the real price?” After checking his computer, he was also a bit taken aback.

So I called my buddy Chris, who is the person I play almost all co-op games with. I told him to go and get a copy himself, and we started playing it later that day. I don’t know if you guys have heard this about Aliens or not, but it’s a pretty bad game, and no, not in a so-bad-it’s-good kind of way like Earth Defense Force 2017 or Deadly Premonition. It’s just straight up bad. But Chris and I played it, and finished it. I actually found that the $6 and tax that I paid for this game was completely worth it.

Sure, the enjoyment I had was more from the experience of playing with a buddy and making fun of the game and less due to the actual gameplay (did I mention it’s not good?), but that made me ask myself the same question I used for the title of this blog. When does a bad game become ‘worth it’? I would have been completely furious if I had paid $60 for it, or $50, or $40, or $30, or $20. When it gets to the $10 area, I probably still would have felt a bit burned, but my fury would not have been as fervent.

I’ve had a lot of people tell me they have “bad movie nights” where they gather friends together to just watch a bad movie and make fun of it, and that’s pretty much what we did here. I believe it’s possible to have a great time playing a game that’s absolute garbage.

Speaking of which, I also played this recently…

In my opinion, a bad game becomes worth it when you make the best of it and you value that experience more than you value the money you doled out. So if you find yourself not enjoying a game, but feel like you have to finish it–as I usually do anytime I spend my own money–I suggest playing with friends, or just simply do whatever you can to make it fun, however that may look.