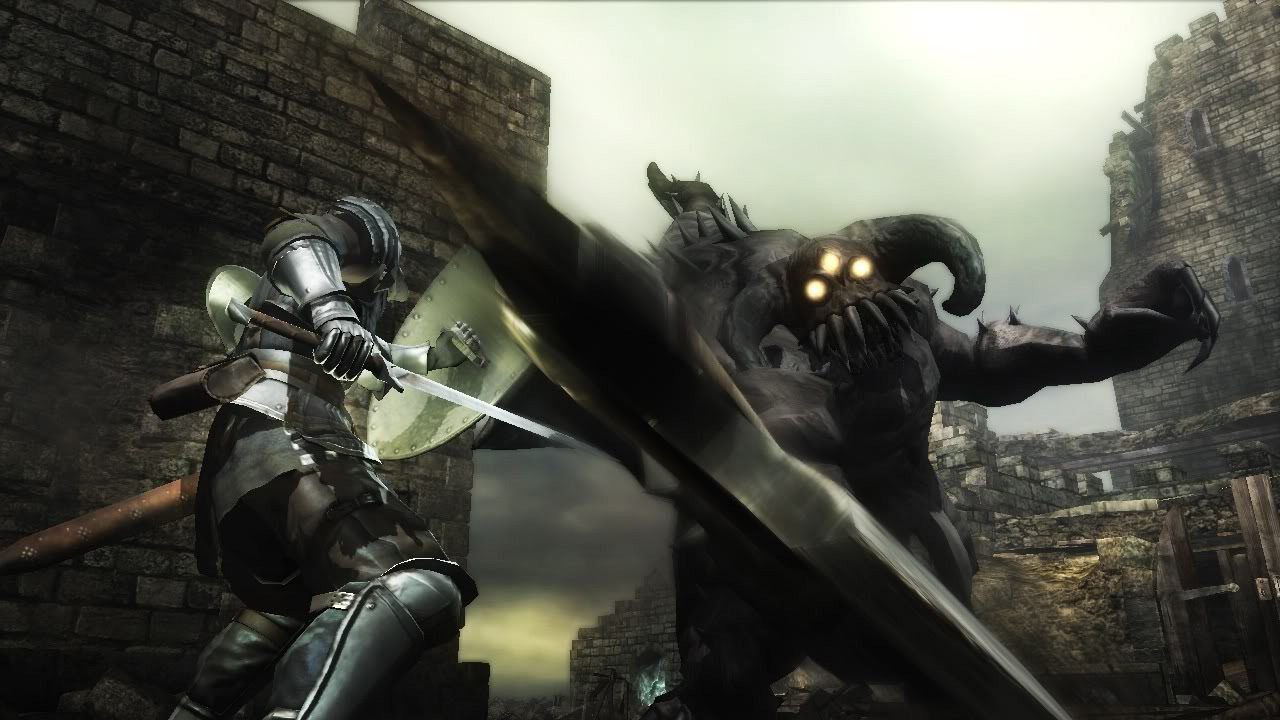 There’s so much potential

The other day, I said I was trying to come into Sony’s PlayStation 5 reveal event with little to no expectations. I meant it! But at the same time, what’s the harm in well-meaning wishful thinking?

The PS5’s price point, the launch timing and availability, the look of the console, new IPs, possible remakes, Sony’s strategy for (hopefully multi-system) backward compatibility – there’s a lot to wonder about ahead of the Thursday afternoon stream. Sony confirmed the pre-taped show will last “a bit more than an hour” and curiously mentioned that it’ll be best enjoyed “while wearing headphones, if you can.”

There’s still plenty of time for last-minute leaks, speculation, and conversation, especially considering the June 11 show is only part of Sony’s “series of PS5 updates” planned for 2020. Let’s dig into it.

If you had to whittle the PlayStation 5 event down to one wish – one announcement, one particular game, or one must-have feature – what would it be? You can go as unrealistic and care-free as you want. You can stick to educated guesses, if you prefer. Maybe it’s as simple as quieter system cooling.

For my part, I’m going with my gut – the first of many things that rushed to my mind.

For this prompt, I have to skip Resident Evil 8 even though RE7 was an unforgettable, top-tier gaming experience for me and the potential for another fully VR-compatible story is so tantalizing. I’m too worried about Silent Hill‘s rocky past to pick that either, but the series is long overdue a resurgence.

Instead, I’m hoping for Demon’s Souls. A red-carpet remake for PS5 wouldn’t be the most surprising reveal – I fully expect to see flashier trailers during the event – but it would matter the most to me. It’s the only Souls game I haven’t platinum’d, and I’m ready to change that (just not on my dusty PS3).

I’ve been meaning to replay the entire series (up to and including Bloodborne) again, and a Demon’s Souls remake would be such a great nudge. I want to chill in The Nexus. I want to get all turned around in the paranoia-inducing Tower of Latria. Most of all, I wanna mess up other players as the Old Monk.

Even if you’re in no hurry whatsoever to get a PS5, what’s at the top of your wishlist?