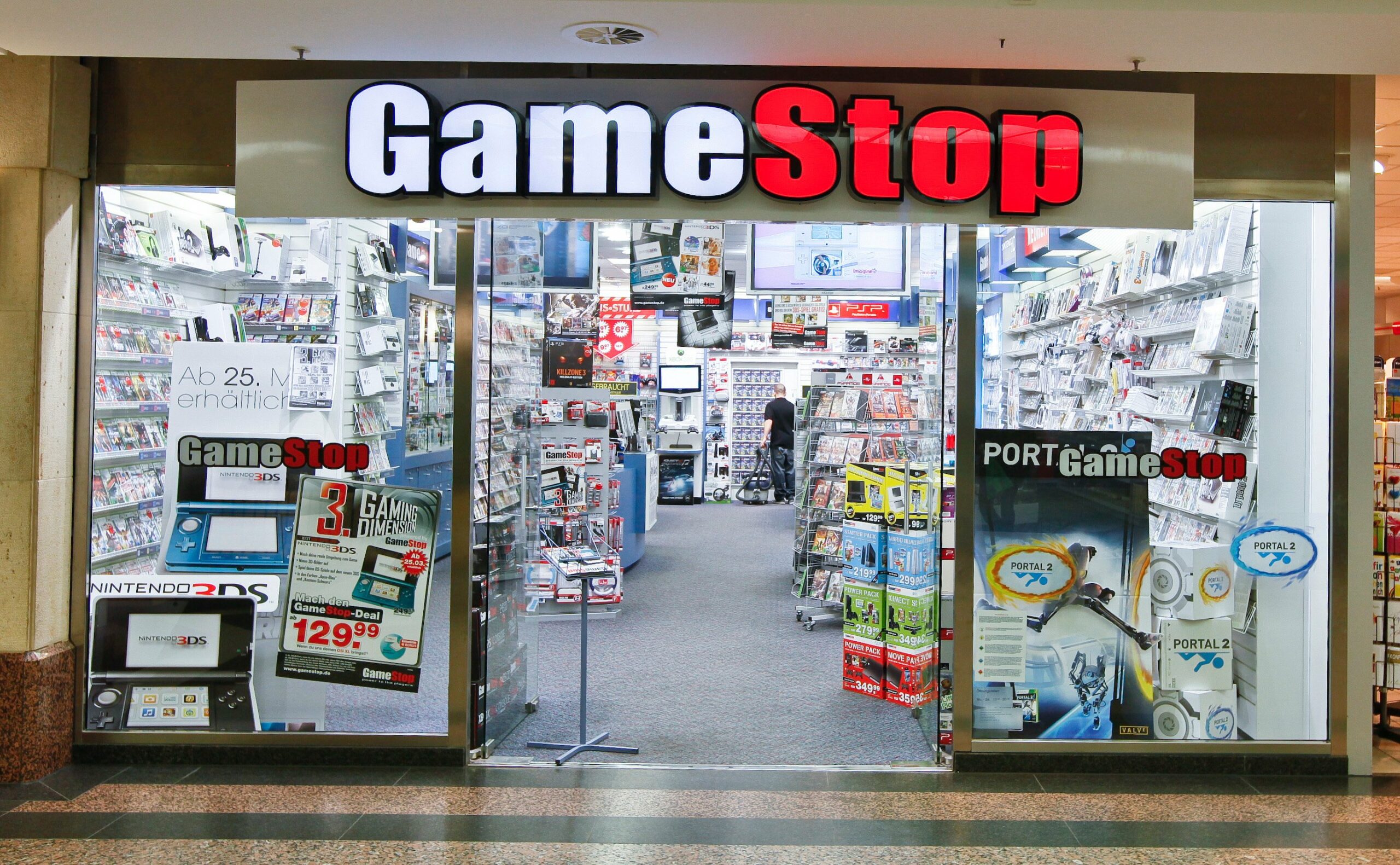 For years now, GameStop has been on the ropes. We’ve had to watch idly by while the stores started peddling kitschy video game merch, all the while pulling back the focus on the games themselves. It’s the circle of life — as technology changes, certain services or even entire industries will become obsolete while others spring up in their place. After another round of layoffs from the company hit the news, it feels like the retail institution could fold even as soon as the next few months. The meme stock saga kept it afloat for a while, but it doesn’t look like that momentum has been able to translate to long term sustainability.

For Millennials and older Gen Z, going to GameStop for a hype-filled midnight release of your favorite game, or even a lazy afternoon of browsing the used titles, was something special. It was one of those places that was charged with a kind of electric energy — you’d be surrounded by kids excitedly bouncing in line as their parents bought a game as a special treat, or die-hard players who had finally scraped up enough cash to purchase the console of their dreams. It’s difficult to explain if you weren’t there, but it was just a happy place, for the most part. It had its downsides, too

Of course, it wasn’t all sunshine and rainbows. Players who tried to sell back used games will immediately recount GameStop’s lowball payouts with disdain. While the physical used game market has dwindled a lot these days, the specific GameStop stinginess used to be a commonplace annoyance that we could all bond over. I’ve also heard plenty of stories of people being harassed while trying to purchase their games (especially women/girls), which I thankfully avoided in my trips there.

Some of my favorite GameStop memories including going to a location at a shopping center in suburban Charlotte, North Carolina where I grew up. I would go and peruse the store with my brother while we waited for our Sunday lunch reservations, and he would explain what all of the games were to me. That’s also the store where my Dad took us to buy our Wii, which was a big deal back in the day. And who could forget the little kiosks where you could try out the games.

There was also something really fun about walking into the store and seeing huge cardboard displays set up for whatever the recent hot release was. Now we just have art the devs can throw up in the online store, but it doesn’t compare to seeing a life-size cardboard cutout of Master Chief by the front door to welcome you into your local GameStop location.

When GameStop started struggling and closing stores, I heard news that they might shift toward a model where their locations would be modified to still include physical game and console sales, but they would also include spaces where players could congregate, hang out, and play some games on retro consoles or state-of-the-art PCs. Personally, I would have died for a gaming café version of GameStop. We don’t have a lot of public spaces to just hang out in these days, and returning to GameStop’s old legacy of being a place where gamers can congregate would have been really cool, in my opinion. That idea clearly didn’t pan out, and the company instead tried to embrace the crypto and stock hype helped them out. That also doesn’t seem to be working out. I wish I could say I’m surprised, but I’m not.

With the ever-looming threat of GameStop shuttering its doors for good, I can’t help but feel nostalgic for its glory days every time I see the company in the headlines. Here’s hoping that if it finally does go under, someone will be standing by with something great that could replace it (still holding out for the gaming café situation).

We want to hear some of your favorite GameStop memories, too, so sound off in the comments with any stories you’d like to share.