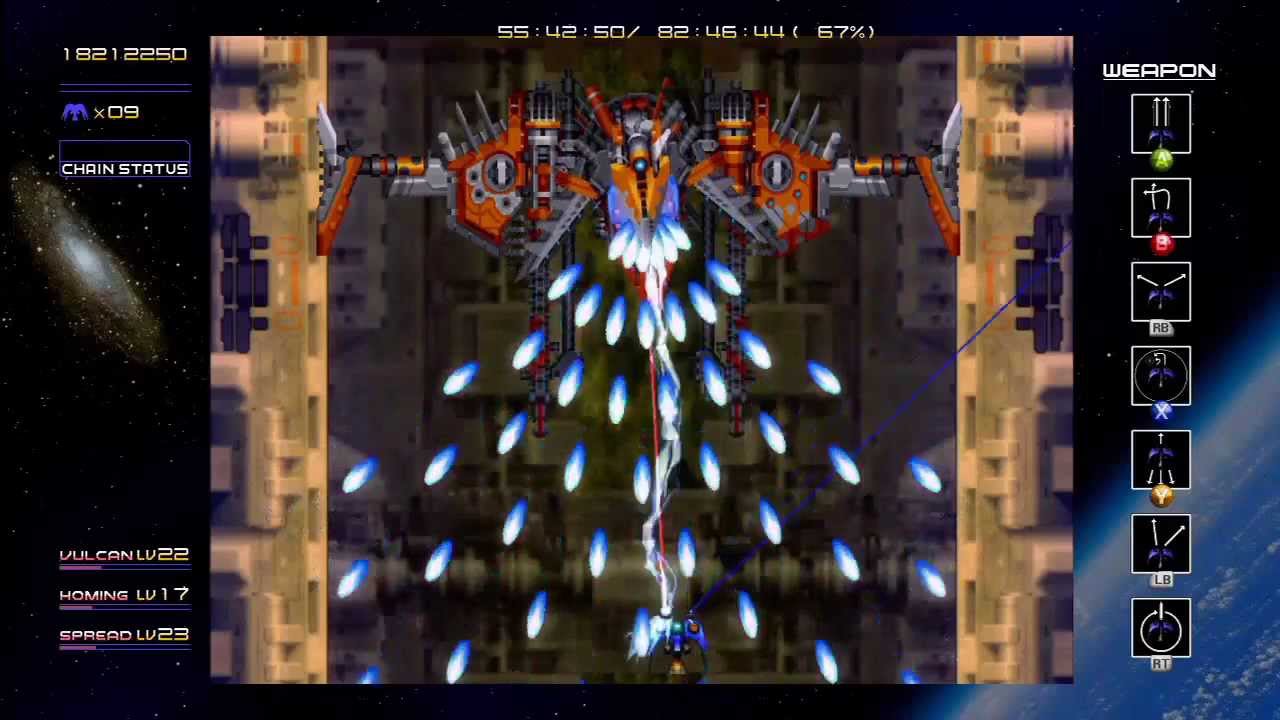 It was supposed to be out already

After musing on a haul of old games the Treasure account was asked by yet another fan to bring Radiant Silvergun, one of its crown jewel shoot ’em ups (shmups) to the Switch. But instead of ignoring it or changing the subject it actually engaged and we found out something rather interesting from the exchange.

According to the Treasure Twitter account, Radiant Silvergun was “planned” to be released alongside Ikaruga on Switch (read: earlier this May) but plans changed. The account asks people to “please wait,” though it “cannot promise” that it will actually see the light of day. From there the thread becomes “we want every Treasure game ever on Switch,” and I don’t really disagree, but that’s all we’re getting from the studio at the moment.

If you’ve never played it before Radiant Silvergun is kind of a big deal in the shmup world, often referred to as one of the all-time greats. Given that studios have been flocking to release genre shooters on it for the past year we could easily see it, especially if all of the rights are shored up by Treasure.