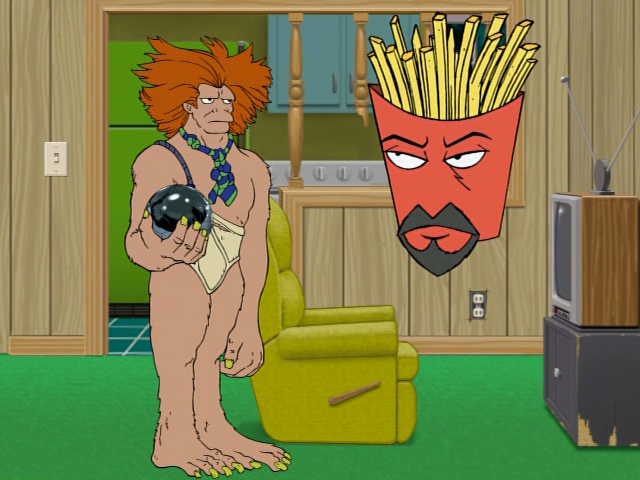 The legend of soltar

Clearly it has been too long since I cleared my last Solitaire table. The game done changed.

Windows 8 didn’t come bundled with Windows-staple Solitaire, but if you sought it out from the app store, you were presented with a “freemium” model. Solitaire is back natively with Windows 10 as the Microsoft Solitaire Collection bundle, which also asks you to pay $10/year or $1.50/month for a “premium,” ad-free version.

I hate ads (and think ad-free Destructoid Huge is pretty cool, wink wink), but this is some straight up regression. It brings me back to a lot of the fear folks have with Windows closing its platform like Apple to bring in more money. I don’t think free Windows 10 is a straight up Trojan horse, but more like PlayStation Plus being a really good service for a number of years before becoming mandatory for online play.

Even currently running on Windows 8, I run it like I did 7 and every past iteration. Every time an image opens up in that photo viewer app it takes me haplessly mashing buttons to close it and get back to the desktop view. I am old and afraid of change. I don’t want cars with computers in them that hackers can drive off the road (or car manufacturers can argue for DRM and keep you from fixing your car or taking it to your own mechanic).

Leave me in the past with my recently recalled airbag. My car is 10 years old and Nissan just this month sent me a note saying the passenger side airbag could ejaculate shrapnel on eruption, harming or killing passengers unless I take it into a dealer to get it fixed. That is a more noble death than some dweeb turning off your engine on the highway.