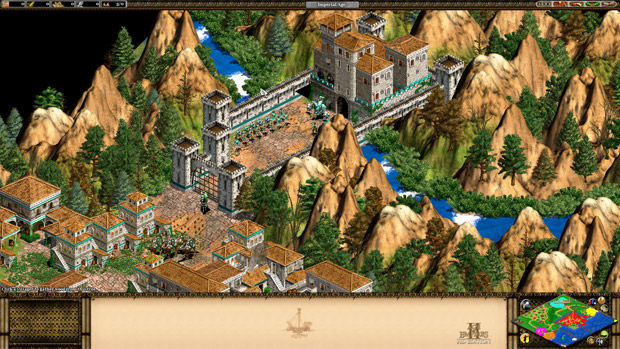 The Forgotten is out now on Steam

I had to do a double take when I heard that all these years later, Age of Empires II has a new expansion out. The Forgotten was originally an unofficial mod before its team collaborated with Skybox Labs for a commercial release. It’s available this week as $9.99 DLC for Age of Empires II HD on Steam, as is newly-added Steam Workshop support for mods.

Okay, so what’s in here? Five civilizations, including Italians, Indians, Slavs, Magyars, and Incas; four campaigns, one of which is about Dracula; the LudaKRIS map size; integrated Twitch streaming; Spectator mode; and the modes Capture the Relic and Treaty (also known as No Rush). Makes me happy to see AoE live on, even if it’s by way of an HD re-release.