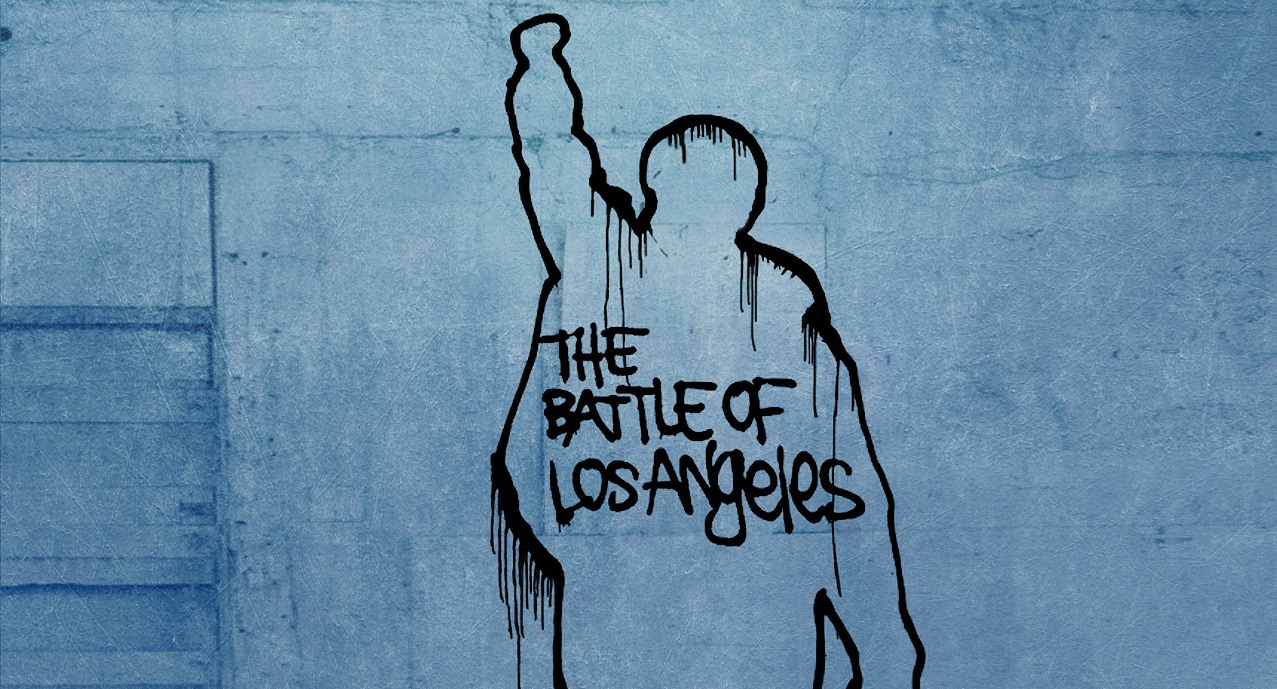 I’m sad because I’m old. How do I know I’m old? Because sometimes I’m forced to listen to the radio in the car and Weezer and Green Day come on the oldies station. I’m at that dreaded stage where I don’t really discover new music anymore; I’ve just been listening to the same perfect Brand New and Jimmy Eat World albums for the past decade-plus.

(Side bar: Destructoid staff routinely gets into an argument every half-year or so about the best Jimmy Eat World album. It’s Bleed American — that’s the only acceptable answer.)

Given my propensity for shielding myself from most current music, I have mostly no idea who any of the artists on this Tony Hawk’s Pro Skater 5 soundtrack are. Does anything here have the potential to be as fantastic as “Police Truck” and “Superman?”

Who am I kidding? I’m just going to mute the TV and play Pinkerton.