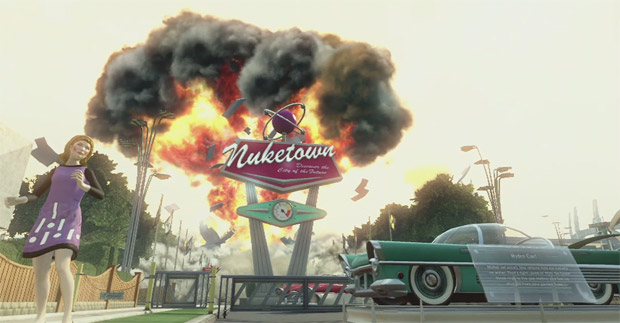 The Wii U often gets the shaft in terms of DLC. It either gets it late, not at all, or is left completely in the wind as to what the status is. Nearly every major publisher has pulled one of these moves, most notably Activision for its Call of Duty series.

But wait! There is light at the end of the tunnel, Wii U owners. Activision has graciously added the “Nuketown 2025” map to the Wii U version of Black Ops II this week. That’s Black Ops II, not Ghosts — the game that launched on Wii U in November 2012.

The Wii U sadly still does not have any real DLC for the game.