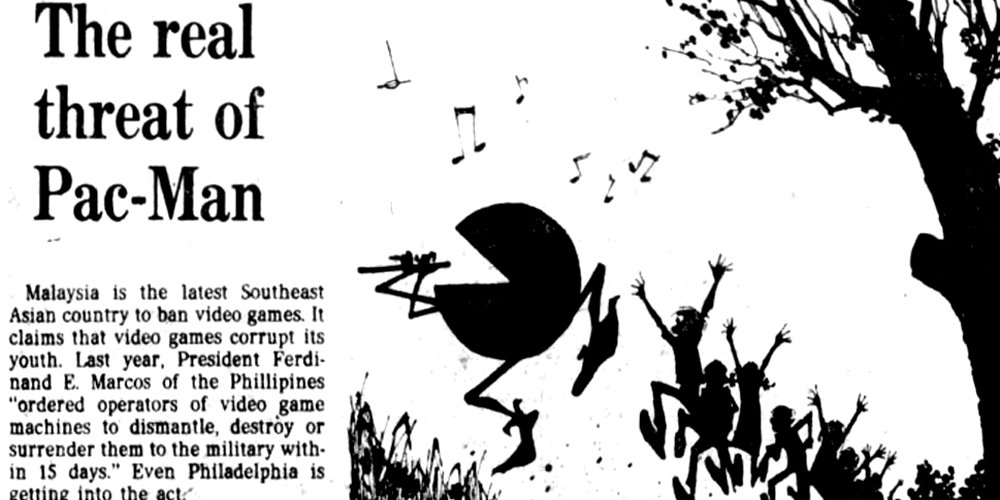 Another year, another round of headlines about the World Health Organization‘s take on gaming addiction disorder. I can’t blame people for continuing to spin their wheels on this topic. Your average person knows so little about addictions that have been around for centuries, like alcoholism and opiate dependence, that I can hardly expect them to feel confident in their understanding of a non-chemical addiction to a medium that has only been around for 60 years or so.

If you are one of these people who doesn’t know much about what game addiction is, this panel might help. Psychiatrist James Sherer, Social Worker Geoffrey Brewer, Journalist Susan Ardent, and myself put it together a few months ago, and the audience reaction was really positive. We got into which games are more likely to lead to patterns of play that are similar to gambling addition, the media’s long history of treating gaming like a dangerous, deviant behavior, AAA gaming’s concerted efforts to make gaming more addictive, and the way games that make you like yourself more when you’re playing them can be particularly tough to quit, to name a few themes.

James also runs a podcast called The Psychiatrist’s Guide if you’re interested in hearing more from them. They represent the first generation of behavioral health clinicians who were brought up with the idea that videogames were a normal, adult pastime. It’s voices like theirs that will shape the conversation on what game addiction is in years to come.