In the last few months, two games were released that I feel might be among my favorite games of all time, Undertale and The Witness. But what exactly makes them two of the greatest gaming experiences I’ve had in recent memory? Well, it’s difficult for me to say.

That’s not because I don’t know why, mind you. I could explain exactly why I think both are incredible. I could easily describe one, singular moment from each game where I thought, “Damn, this is amazing!” But I don’t want to to talk about these things, because they would have a much greater impact on players who figure them out for themselves. In essence, the greatest strengths of Undertale and The Witness can be considered major spoilers. 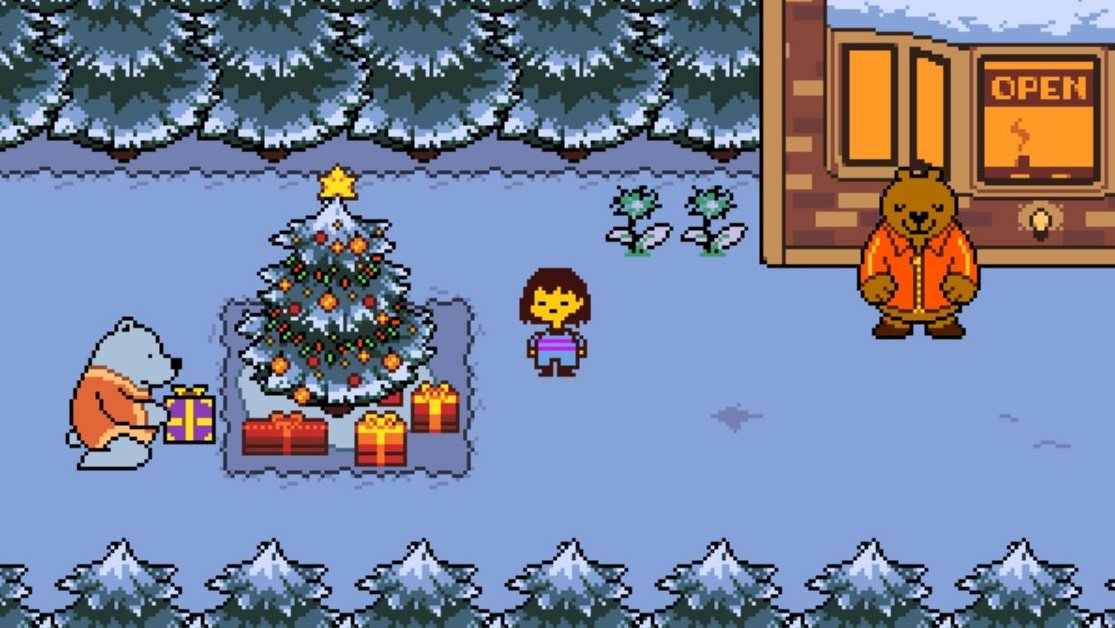 That’s unusual though, right? It seems like a new phenomenon. I don’t usually come across games where I can’t discuss some of the core mechanics without ruining it for others.

The Witness creator Jonathan Blow made a point to warn prospective buyers that some reviews were full of spoilers, and I can definitely understand why he did. On the other side of the coin, in Destructoid’s review of the game, Brett Makedonski was noticeably vague and short on details, and I know exactly why he wrote it that way. When I wrote my Undertale review, I had to dance around the parts of the game that excited me most.

But Undertale and The Witness can’t be the only games like this. While trying to think of other examples, the first that came to mind was Frog Fractions. Now, that’s kind of an extreme example for a number of reasons, but I think the point still stands.

If you’ve completed Frog Fractions, think about how you might describe the experience to someone who hasn’t played it. It would be a challenge. You would likely have to convince them to try it without saying anything about it other than, “You’re a frog, and you eat bugs to make fractions. Just play it!” 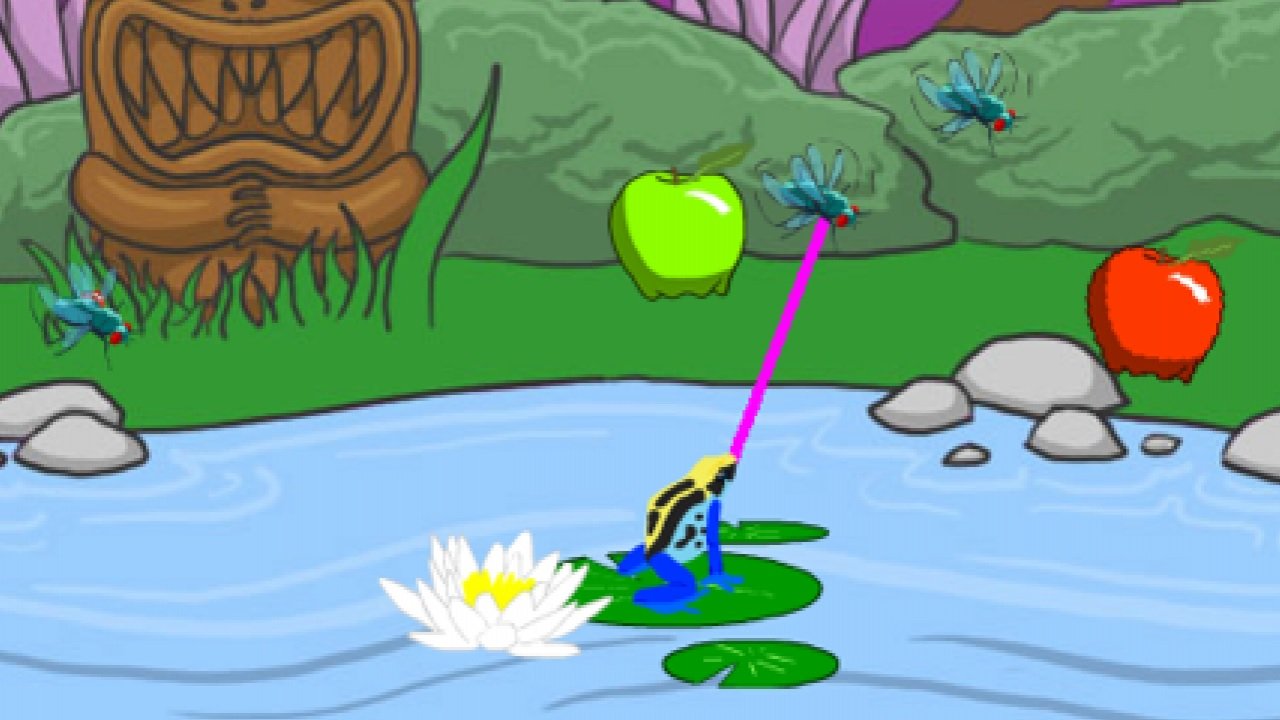 Admittedly, Frog Fractions is a little different than Undertale and The Witness. There are many interesting aspects of those games one could discuss without giving everything away. But at best, I can imagine only being able to describe what sounds like an average to above-average video game. And then someone would (understandably) ask, “Well that all sounds okay, but what exactly makes it so special?” And that’s a question you couldn’t answer, even if you really wanted to, with anything other other than “Just believe me.”

It’s even more onerous to justify the high praise to players who actually completed Undertale or The Witness, and somehow missed their hidden strengths. This could easily happen with either game. Even though I managed to discover Undertale‘s most unique element before even leaving the tutorial area, I’ve spoken to other players who had no idea what I was talking about, or had only noticed it in the game’s final few boss battles. It’s much more apparent once you start a second playthrough, but a lot of people that didn’t get it the first time around probably wouldn’t have much interest in playing the game again, so they might never know about it.

In The Witness, I still hadn’t discovered the coolest thing the game has to offer before the end. Brett actually had to nudge me in the right direction, and, when I finally found it, I was blown away. I was actually surprised I hadn’t figured it out myself somewhere along the way, as it seems like something I should have noticed at one point or another, even if by accident. But it’s certainly no surprise that, once again, many players will never stumble upon it. 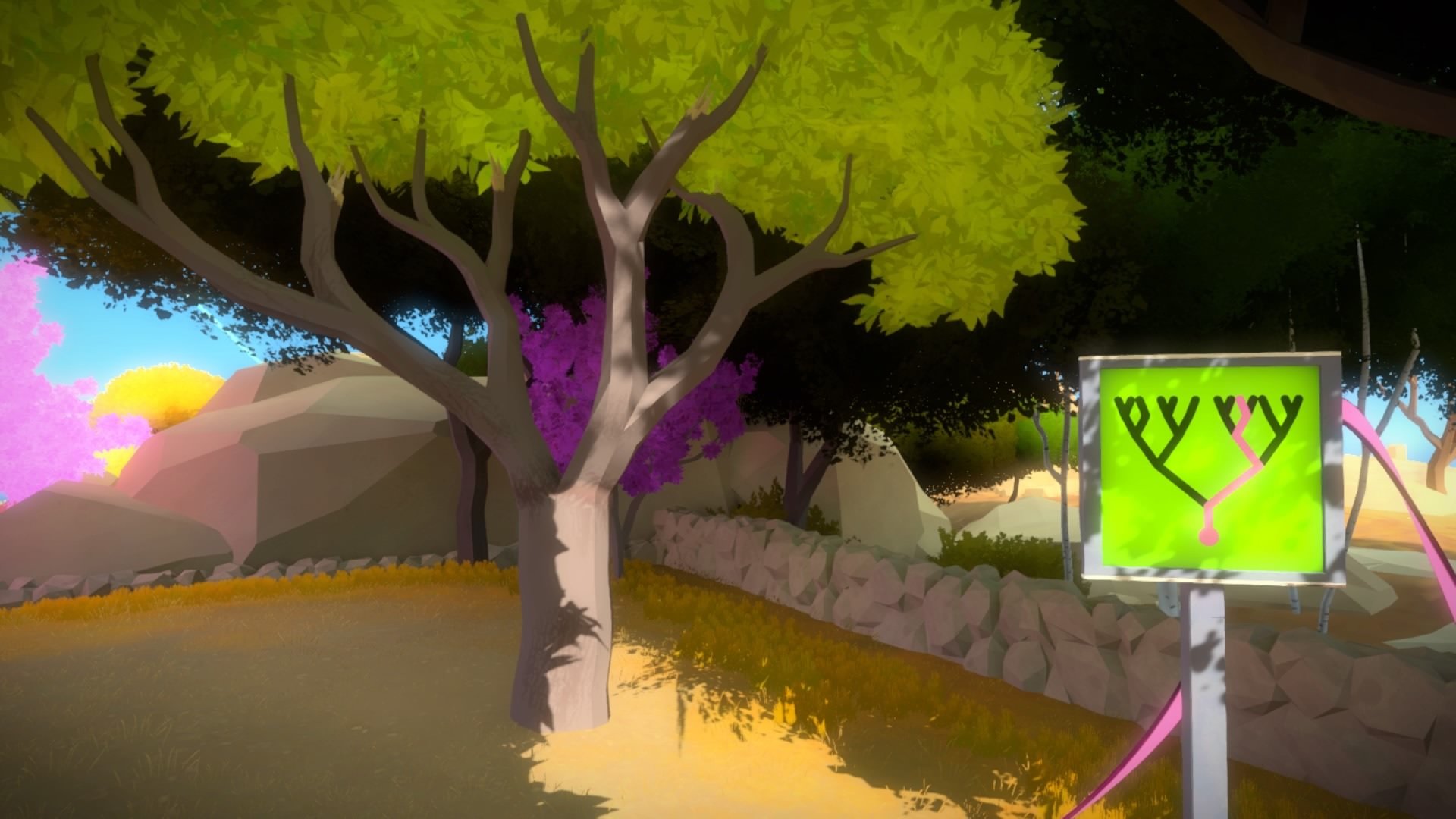 Some might argue this is bad design. ‘Why hide an experience’s greatest strengths to such a degree that some players might never find it?’ you might ask. However, I’ve come to believe the reason these games leave such an impact on players is precisely because these secrets can be difficult to find.

Undertale and The Witness start off as great games (or average, or bad, whatever your view), until something unexpected happens that elevates them to another level. And suddenly they might have you thinking, “Whoa, what?! This changes everything!’ and make you want to excitedly tell everyone about how amazing they are before realizing, “Wait, maybe it’s best to let them discover this on their own.”

If I’ve had a conversation with someone about Undertale or The Witness and it seemed as though I was deliberately vague or leaving out information, this is exactly why. I want to talk about them so badly, but at the same time, I know I shouldn’t and it kills me. They really are amazing experiences, but unfortunately you’ll just have to take my word for it!