If you had to play one stable of games forever

I was playing World of Warcraft the other day, and realized something — I’ve been playing this game off and on for almost an entire decade now. Against all odds Blizzard has adapted to change and delivered expansion after expansion, and despite the suscriber dip, the game is still the most popular MMO on the market. And there’s more coming later this year.

So I started thinking — what if I could only play one publisher’s games for the rest of my life? For any given individual, it could be something as indie as Vlambeer, or as large as Activision or Nintendo. After a lot of deliberation I’ve narrowed it down to two choices, but I’d love to hear everyone’s thoughts on the matter! 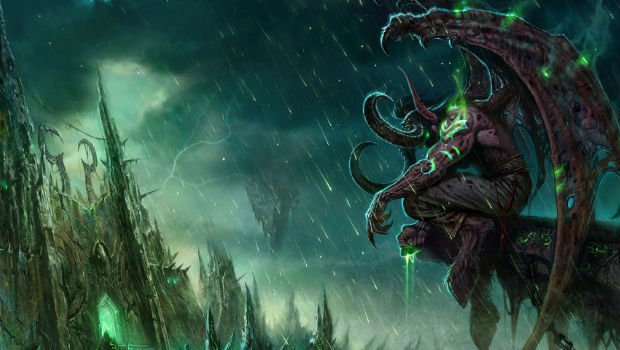 If I had to choose, it would be a close call between Capcom (for their massive retro collection) and Blizzard (for the promise of the future). I mean, just look at how many Mega Man games I could play — I think that series alone could theoretically last me my entire life. Then you have the hundreds of classic games at your fingertips, like Chip ‘n Dale Rescue Rangers, and that’s not even including the Monster Hunter series, Resident Evil, Street Fighter, Devil May Cry, all of Clover Software’s games, or Onimusha.

But long term, I think Blizzard would satisfy my needs just fine. Not only do they support their games for years on end, but they inherently build them for longevity. Whereas Capcom isn’t exactly churning out hit after hit these days, I enjoy Blizzard’s selection as a whole. The biggest factor here is indubitably World of Warcraft — a game I’ve played more than I’d like to admit. I have no doubt that whatever lies next after Warlords of Draenor — whether it’s a new expansion or another MMO entirely (you know they’re going to) — will satisfy my needs long term as well.

In the end I think I’d have to go with Blizzard, especially when you consider the social element. While I could play Capcom games by myself until the cows come home, the ability to raid and interact with friends would keep me happy for years on end.

But if you had to choose just one stable of games to play for the rest of your life, what would it be?