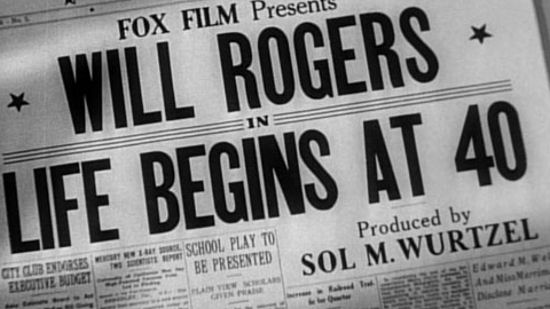 If there’s one thing Sony is good at, it’s crazy ad campaigns. However, if Sony is good at two things, then releasing a whole host of SKUs to the point where I am confused and frightened has to be the second. Still, following the sales spike that the 40GB PS3 caused in the UK, who can blame the company for bringing it Stateside ASAP?

SCEA President Jack ‘Mr. Charisma’ Tretton has confirmed the release of the 40GB PS3 in the US on November 2nd, retailing at $400. For those who are only interested in the future, this new model might look like a decent buy. However, the fact that it cannot play PS2 games is sure to leave a sour taste for some.

If you want the perfect mix of Blu-ray and last-gen, however, it might please you to also know that the 80GB PlayStation 3 is enjoying a hundred dollar cut — now available for $500. With just a 100 bones difference between the two models, is the 40GB worth it? Maybe not, but we’ll see just how well it serves Sony this Christmas when less thoughtful consumers jump on the low price.