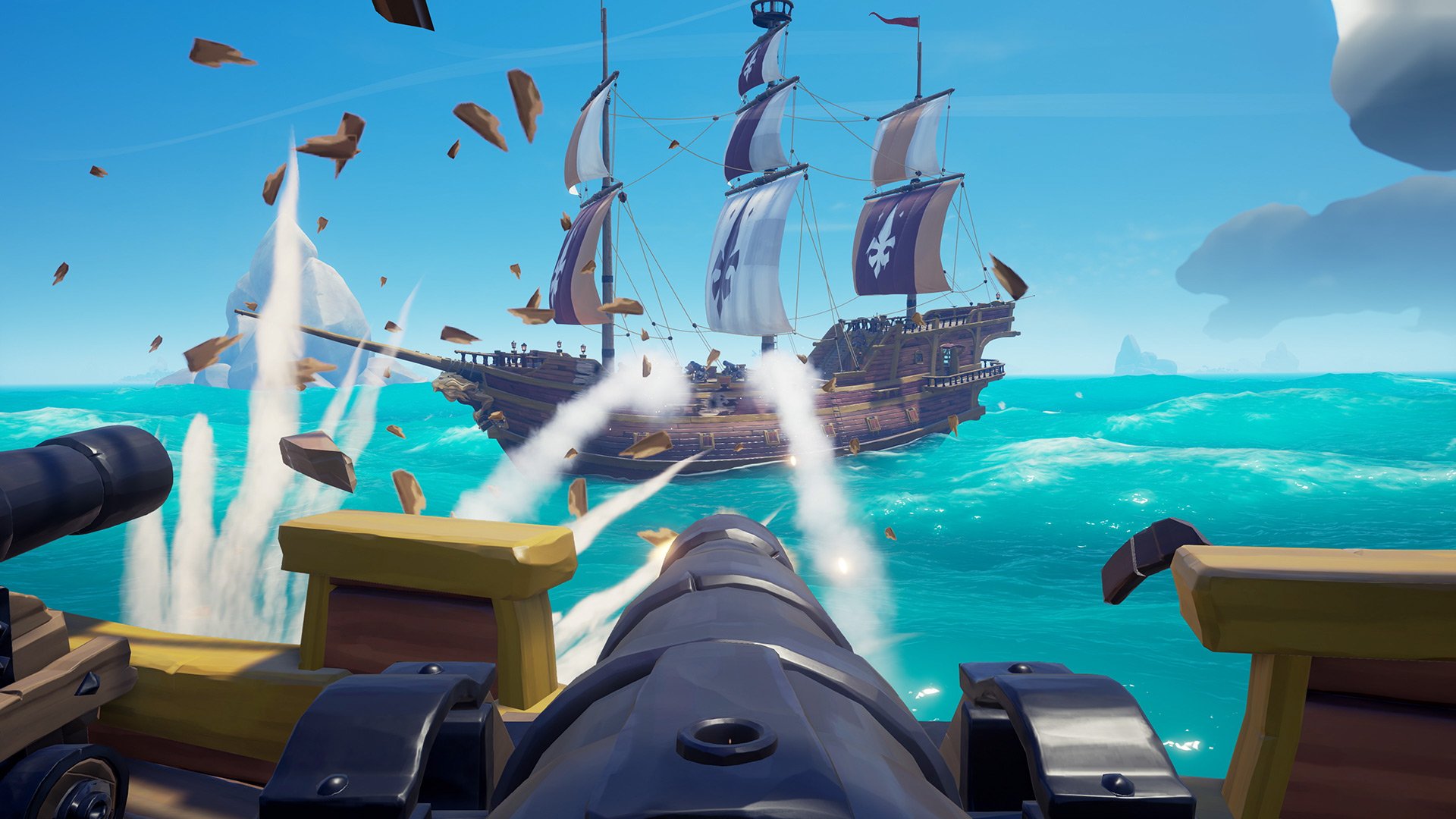 Stop blowing holes in my ship!

Have you had your fill of Sea of Thieves‘ low-key and leisurely ways? I don’t blame you. Rare’s next major content update might just pull us out of retirement for the thrill of sweet competition. Dubbed The Arena, the upcoming expansion will bring crews together to face off in hectic PvP matches.

As announced during Microsoft’s X018 event this afternoon, The Arena is a treasure-hunting challenge that’ll give combat-hungry pirates another outlet for their bloodlust. It’s set to debut early next year.

Along with the PvP game mode, Sea of Thieves will also land a much-needed new trading company. The Sea Dogs will have “new goals, rewards, and opportunities” for players seeking legendary status.

Slowly but surely, Rare has been fleshing out its gorgeous but not exactly long-lasting pirate adventure game. I’m still waiting for pets, but The Arena should slot nicely into the existing content base.