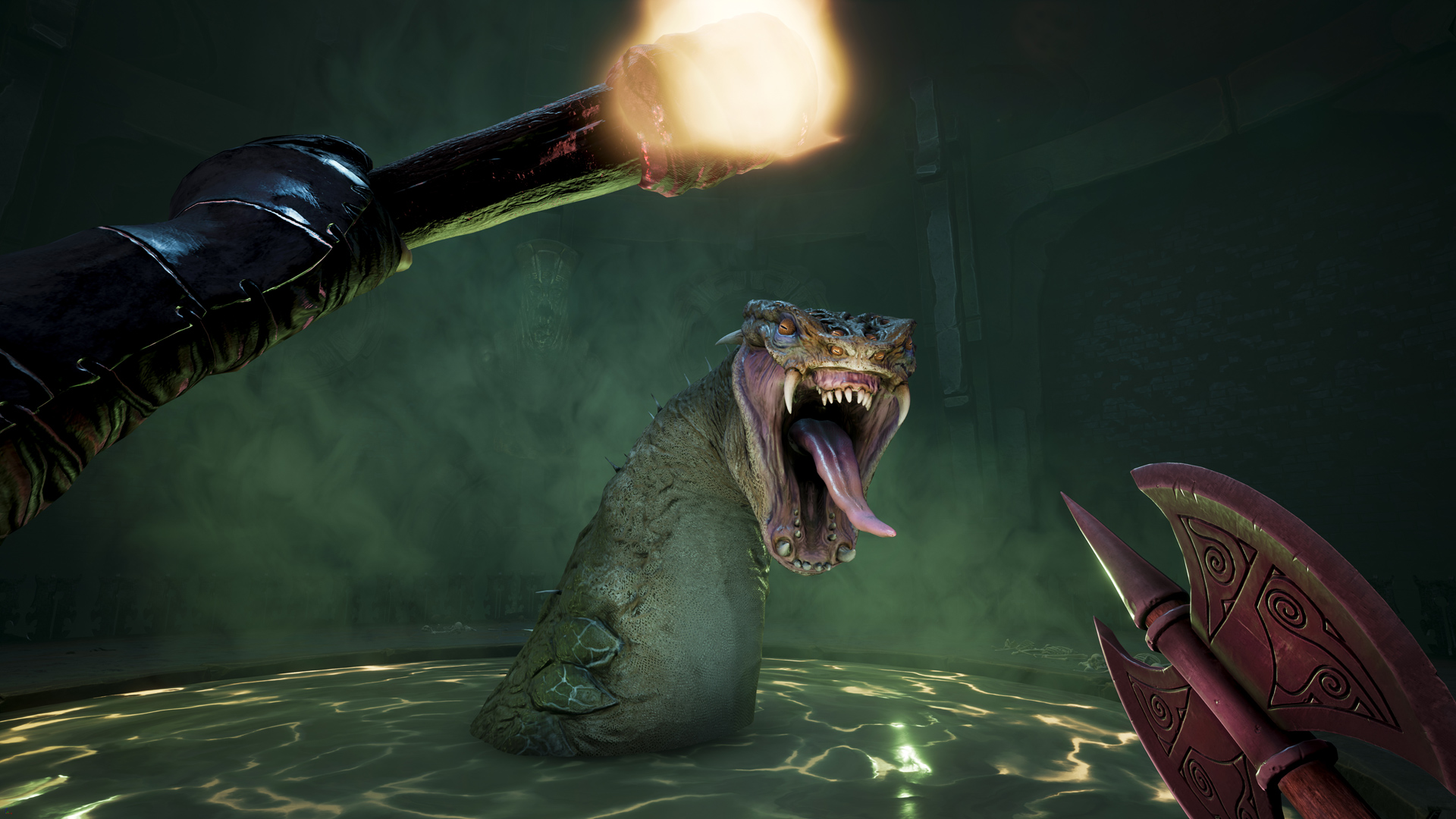 A roadmap of the next year on Steam Early Access

With around 480,000 copies sold in its first month on Steam Early Access, Conan Exiles is working out for Funcom. The company says the floppy and nude survival game was able to recoup its development budget in under a week, and these initial signs of success have culminated in plans to “[invest] another 5 to 10 million USD into the development before final launch” in Q1 2018 on PC, PS4, and Xbox One.

Along the way, players can expect to see patches for bugs and stability “every one to two weeks,” around four to six “big game updates” while Conan Exiles is in Early Access, and additional large, staggered updates that add things like creatures, different types of terrain, and god avatars.

There’s a whole mess of other forward-looking details in this roadmap posted by the development team, if you’re curious. The short of it all? Conan is getting siege warfare, NPC raiders that will launch coordinated attacks on settlements, horse- and even rhino-mounted combat, sorcery, a settlement command system complete with thrall scheduling, and the highland biome.

This is a game I’m perfectly happy to wait on. For now, I’ll stick to catching the occasional bouncy gif.

A look at things to come [Conan Exiles]