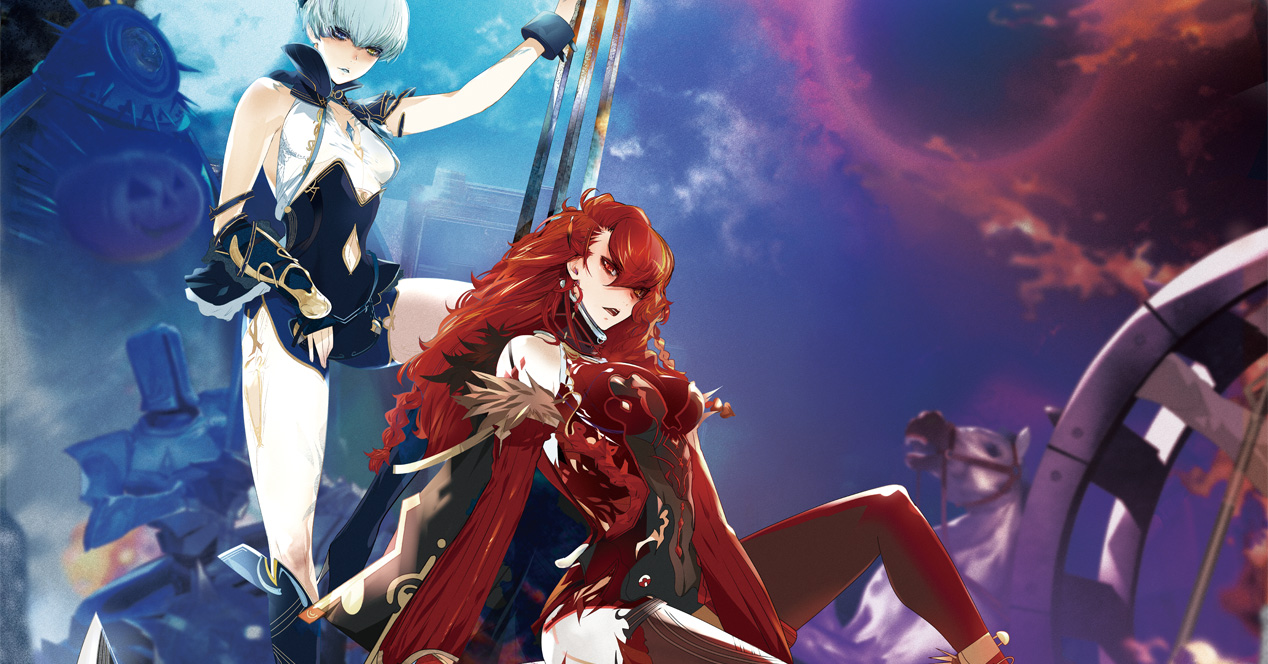 Let me show you

When Deception: The Nightmare Princess was announced, a wave of confusion crept up on every Deception IV owner. Is it DLC? Is an an expansion? Well, it’s a weird combo! I just got my hands on a US copy of the game this week and I’ve been poking around, so I can help answer some burning questions.

Right now, Nightmare Princess is being released on PS3, PS4, and Vita in the west, but only the PS4 edition will be physical — it will retail for $50. It is not a digital “upgrade,” it’s a whole new game and SKU. The main draw of the updated game is an all-new 100-quest storyline with newcomer Velguirie (who can kick and stomp enemies with a physical attack), as well as a “Deception Studio” mode that allows you to create your own characters and scenarios to share and download online.

In addition to those updates, it will ship with the full original storyline featuring Laegrinna, the heroine of the original, and you can even import your old game by loading up your Cross-Save data if you wish. There’s also a bunch of tidbits like more traps, a few new levels (one is featured in the video above, which also details the Deception Studio process), and cameos from past series protagonists in Velguirie’s campaign.

My review won’t hit until launch in July, but for now you can use this information to make an informed decision.