Also, what is that Oculus plugged into?

Some people seem upset — “isn’t virtual reality a hard-enough sell already?” — which I find funny. One silly magazine cover isn’t going to ruin the tech’s chances at success. It’s better than that.

Why Virtual Reality Is About to Change the World [Time] 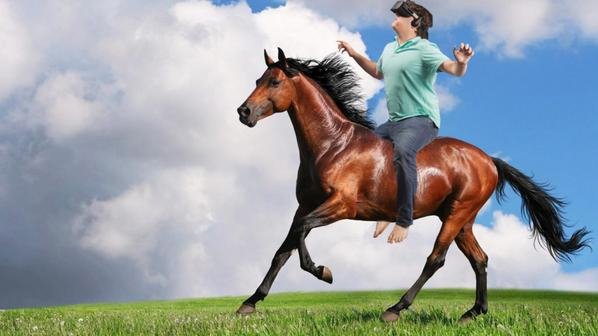 And another take from @joffeorama: 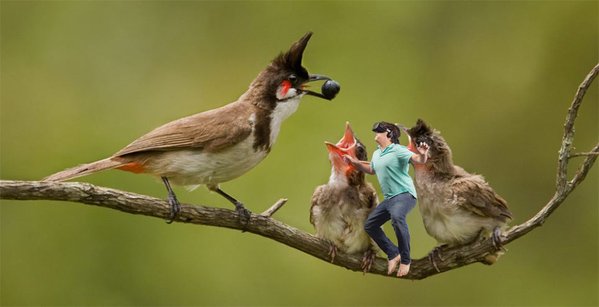 Be sure to check the comments for more!