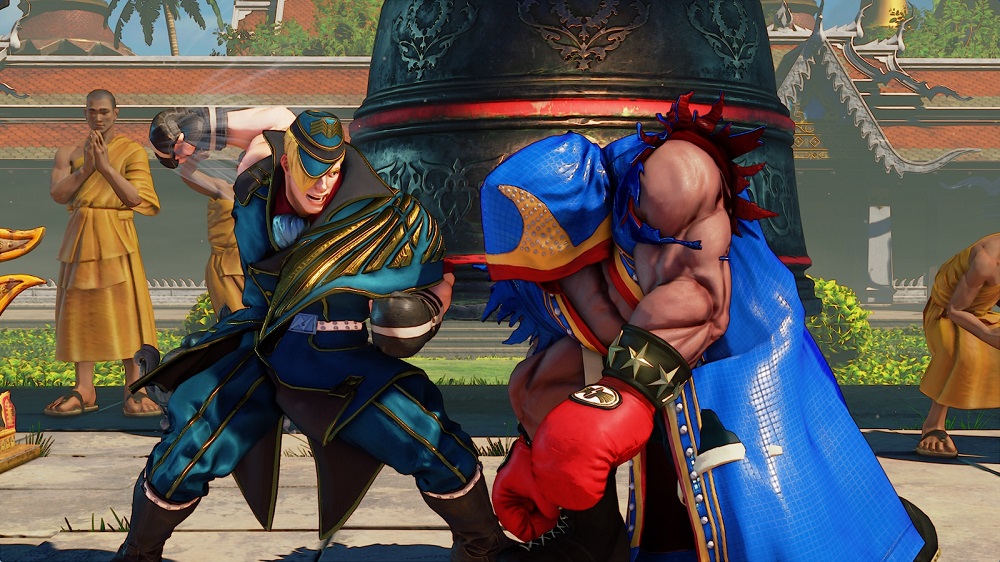 Where and when you can check it out

It’s the Capcom Cup 2017 this weekend. Some of the best Street Fighter V players on the planet will gather at the Hilton hotel in Anaheim, California to battle it out in the culmination of a year’s worth of Capcom Pro-Tour events.

The tournament will be a three-day affair, beginning with the last-chance qualifier on Friday December 8 and ending with the Grand Finals on Sunday December 10, which will run concurrently with the PlayStation Experience. This year will also feature the first Marvel vs. Capcom: Infinite “Battle for the Stones” tournament, with players throwing down on the comic-book crossover, hopefully winning more than some shitty plastic eggs.

All the regular World Warriors are set to do battle this weekend, including 801Strider, Luffy, Smug, Phenom, Snake Eyez, Problem X, Bonchan… the list goes on. The top entrants have put in serious time and legwork racking up those CPT points to make it to the big show. The finalists could bag themselves a share of a $370,000 prize pool. Nice.

Unfortunately, 2016’s Capcom Cup champion NuckleDu will not be returning to defend his title. In accordance with Capcom rules, his spot is to be offered to last year’s runner-up, Ricki Ortiz. Ortiz has accepted the offer, ironically in a year in which she failed to qualify for the Top 32, perhaps owing to the nerfs laid down on her main, Chun-Li.

Capcom have also promised special “announcements” at the event, with big reveals typically happening right before the Grand Finals. A lot of people are rooting for a Sakura reveal, a rumour which gathered steam after clues were dropped at Red Bull Battlegrounds last month.

Anyone wishing to watch the tournament online can do so on the Capcom Fighters Twitch channel. A second live stream is expected to run concurrently. The tournament will be broadcast from 11:00-21:00 PST on Friday and Saturday, with the finals running 14:00-20:00 PST on Sunday.