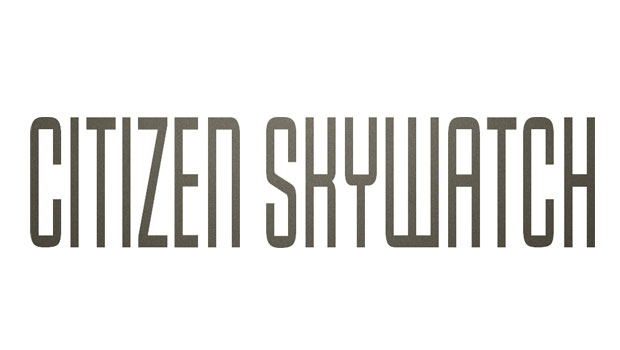 [Update: Good point by MTV Multiplayer’s Matt Clark, this may be a tie-in to Take-Two’s upcoming XCOM title. There’s also a Twitter account which has an XCOM, 1950s vibe to it.]

[Update 2: Confirmed as related to XCOM, as 2K Games have outed some of its PAX plans, saying: “Attendees at PAX will be able to step into Citizen One’s Seattle bunker as he recruits new agents into Citizen SkyWatch to expose the government’s attempts to cover up the unknown threat invading our skies.” Yeah, we’ll be sure to do that!]

The answer to that question is, “we’ve got no idea.” But there’s at least a good reason why we’re asking the question at all.

A website for Citizen Skywatch has appeared online, and as of right now, it’s nothing more than some text. That text says — wait for it — “Citizen Skywatch.” That’s it. Looking at the registration information for the domain shows that it’s a site registered by Take-Two Interactive. Looking even closer, you can see that the physical address of the page is the same as Rockstar’s official website.

What this has to do with anything, however, is a mystery. It’s likely related to videogames in some way, that much seems fairly certain. Any guesses as to what it might be?