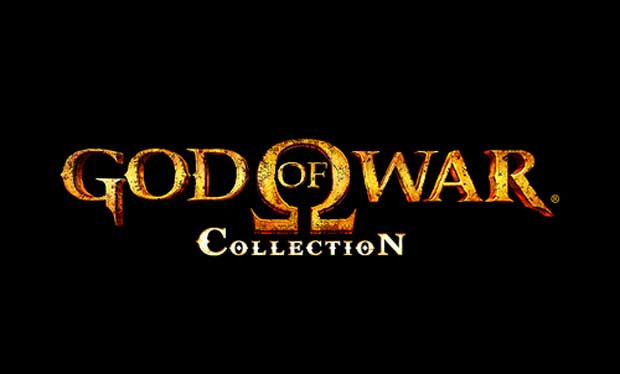 When Sony revealed God of War: Collection, I almost sh*t my pelvis out with delight. Having the first two games in the wonderful series conveniently stored on a Blu-ray disc is great, and I can’t wait to get hold of it. In the meantime, Sony has been explaining what changes will be made to the games before they hit the PS3.

We already know that God of War 1 & 2 will be “remastered” for the Blu-ray release. Anti-aliasing, 720p HD and Trophy support are all present. The games otherwise will be largely untouched, but there may be some tweaks and upgrades coming to keep things looking fantastic.

“So, we’re still kind of evaluating,” explains Sony’s John Hight. “but we were prepared to upgrade the textures, at least on Kratos on both games, but honestly it’s looking so good that we’re thinking, you know what? It’s probably better to keep it in its pure form.

“It looked great back on the PS2 on a regular TV, or even an HDTV, but once you get into an HDTV running at 720p, some of the text gets a little weedy, so we are going to swap that out.”

The changes made won’t be overbearing or affect gameplay, however, due to fears that development will then snowball into a full remake: “If we open up that can of worms, we would probably spend another year trying to right any wrongs we may have had, or areas that were perhaps a little more difficult in retrospect than we had hoped they would be. Instead, we kind of took the stance that we want it to be the pure experience, what people would have played when they played God of War originally.”

The God of War series has been consistently excellent, so I doubt many gameplay tweaks are even needed. Now I’ll resume patiently tapping my feet until this collection gets into my hands.