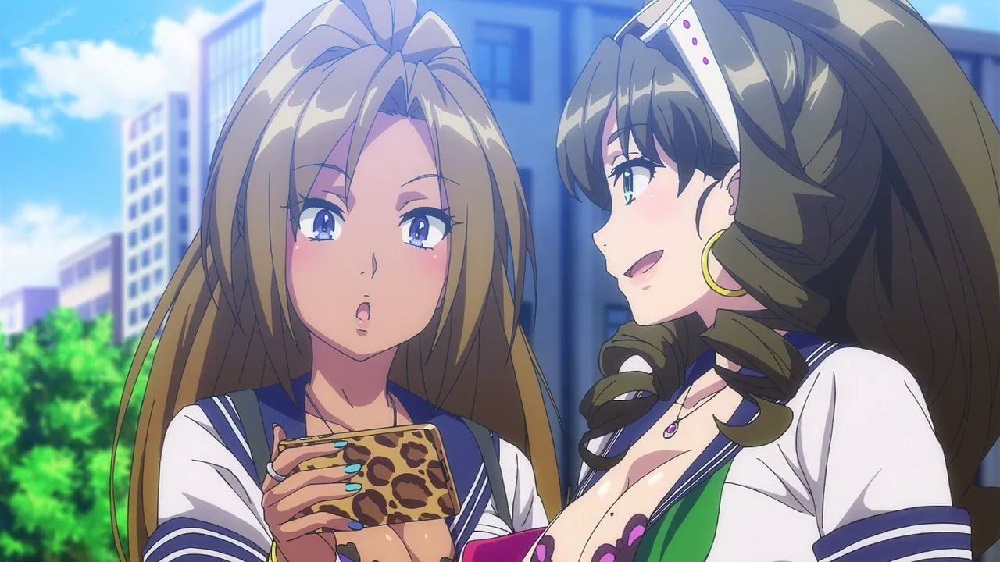 I worked long and hard, for years, to make it to Destructoid. And I specifically worked to arrive at Destructoid. As a writer, I didn’t hope to get a gig “writing on a gaming site,” I wrote with the goal of working with Destructoid. I had this goal because I believe in the brand, I believe in the team and, most of all, I believe in you, the readers. I was a member of the community myself for many years and, like many of you, have found genuine comradeship and friendship among the articles, comments and Qposts of our humble abode.

Since being brought on as staff, I’ve worked my ass off every single day, resulting in over 5000 articles in a little over three years. It’s tireless and sometimes unrewarding work – who likes being shouted at en masse for their opinion? But I get up every day and do what I do because you’re worth it. There’s occasional falling out, sure, but in general the Destructoid community remains the most personable, friendliest, and most interesting gaming community on the internet. I believed that then and I believe it now. Why am I even getting soppy? 2020 has been a strange and fragile year, and right now I don’t think I can predict or take anything about the future for granted, so sometimes it’s best to just say things now, rather than putting it off for later.

Thank you for your continued support, your interesting, opinionated, and entertaining voices, your kindness and respect toward the site, the team, and each other. Thank you for sticking with us through the good times and the bad. Oh, and on a personal note, thanks for making this weekly article such a massive success, it sees triple-figure comments each and every week and that’s wonderful. I see you.