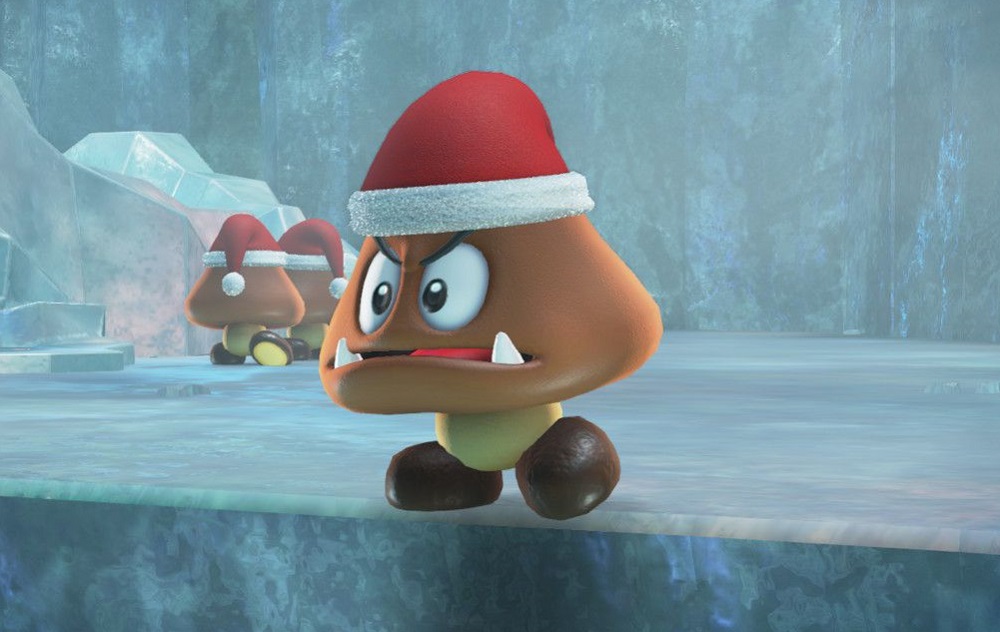 The weather outside is frightful

I braved the great outdoors last weekend and took a walk into town. On the first Saturday of December. And the day after Black Friday. To the surprise of nobody, it was chaos, with the streets rammed full of people hustling and bustling, looking to buy more junk to fill up not only their own shelves, but those of their friends and relatives too.

This, (combined with the frost stabbing at my neck), really brought home that we are in the twilight days of 2019, and the end of the year looms. Well, that went fast. I know that’s a obvious phrase, but these things are a cliche for a reason. The end of the year and its Holiday cheer is nigh, so I might have to batten down the hatches against the cold and the crowds. I’m not anti-social, things just get a little… “frantic”.

On the games front, I have little to report, as I’ve been bouncing around the regulars this week, busting my ass to a competent Sindel under my belt in Mortal Kombat 11, and checking out the new update for Rainbow Six Siege. I’ve also been cramming movies that have passed me by, including the wild Once Upon a Time in Hollywood, and Korean absurdist class-war drama Parasite. So all in, good stuff.

But that’s me, and that’s not important. What’s important is what all y’all have been up to. So, as we move into December and the final few weeks of the year, what are you spending your video gaming time on? Are you scooping up the modern classics you’ve missed, or maybe you’re just chilling out with hot drinks and old favourites. As always, drop us a note below and let us in on the action.