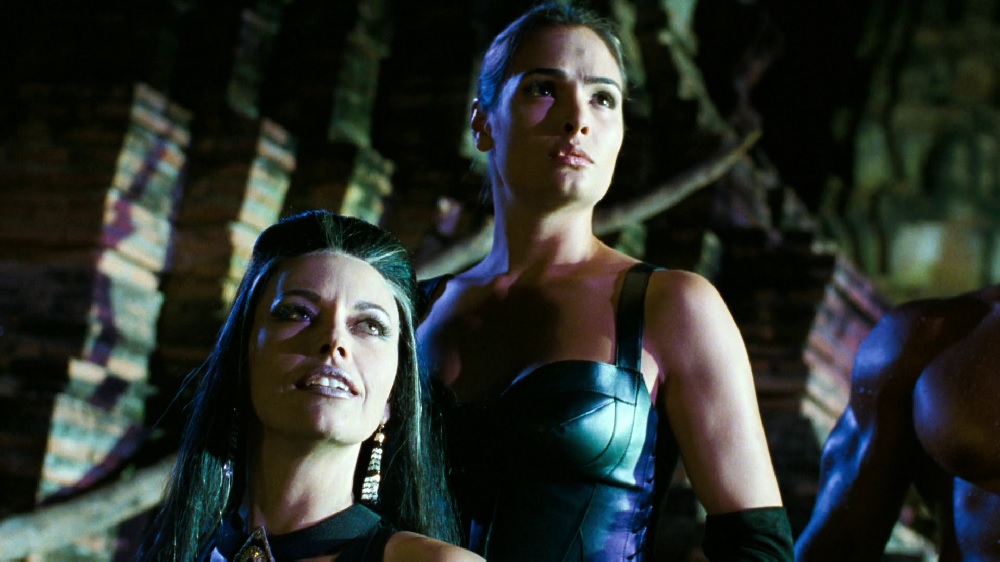 It’s the weekend, not only that, but for many of our readers it’s also Thanksgiving! I’m sure a helluva lot of you are currently loosening your belts (and hopefully tightening your wallets) as the festivities continue. It’s been a little quiet around these parts, understandably, so I won’t keep you long from your feeding frenzies and your Black Fridays and what have you.

In regards to gaming this week, whenever I’ve had the opportunity its been All Sindel, All The Time. Early impressions are that she does good damage given the opportunity, and also has some of the most satisfying-to-watch combos in Mortal Kombat 11. Unfortunately, she doesn’t have the tools to deal with all situations, and most of her startups are surprisingly long. Early judgement is she’s a situational character, who will probably float around the mid-tier… But it’s early days, we’ll see. Either way, I’m throwing my lot in with her.

And how about you? What games have you been rocking this week/weekend? Perhaps you’re using the Holidays to catch up on some of 2019’s modern classics, or maybe you’ve picked up some bargains in the last couple of days. Spare a second to note us below and let everyone in on the action. We love hearing what’s yanking your crank, as it were.