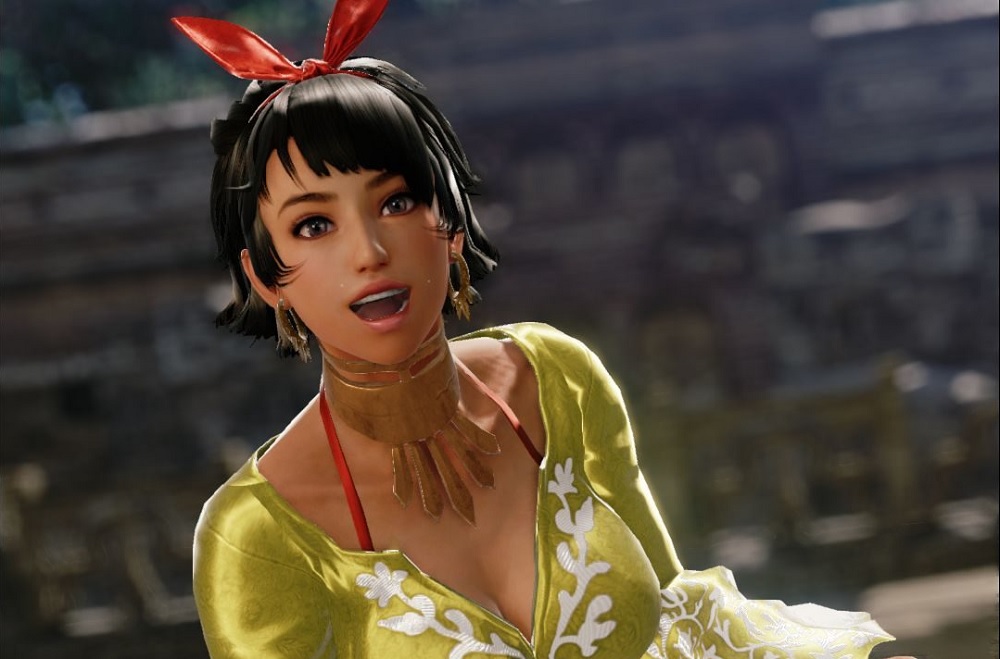 GET REDDY FUR THA NEXT BATTLE!

Though I’ve played fighting games for more than half my entire lifespan, I can’t deny that lately I’m struggling to hold the devotion. As my eyes, fingers, and senses dull with age, I can’t help but feel with each new generation of fighters I get less and less capable at holding my Mad Skillz together. The Struggle, my friends.

Don’t get me wrong, I still love the genre – many of its better entries remain among my favourite and most played games of all time. But with a year without tournaments I had intended to attend, the (rightful) cancellation of EVO, and several disappointing moves from some solid franchises, I can’t help but feel I might be losing the love. Maybe it’s just been a particularly bad year for the genre, maybe I’m just in a funk, or maybe the death threat I received this week was the last straw. I guess time will tell – but either way, 29 years is one helluva fucking run. To paraphrase easily pleased pro-wrestling fans, I still intend to Fight For-ev-er.

But while I meander through that frankly unimportant part of my brain, why don’t you drop us a note below and fill us in on what’s been keeping you entertained this week. Just like the early-’90s UFC boasted: THERE ARE NO RULES!* So whatever you’re playing, old or new, good fun or bad times, join in the discourse below and share with us your current gaming obsessions.

*Even though there were, in fact, some rules.