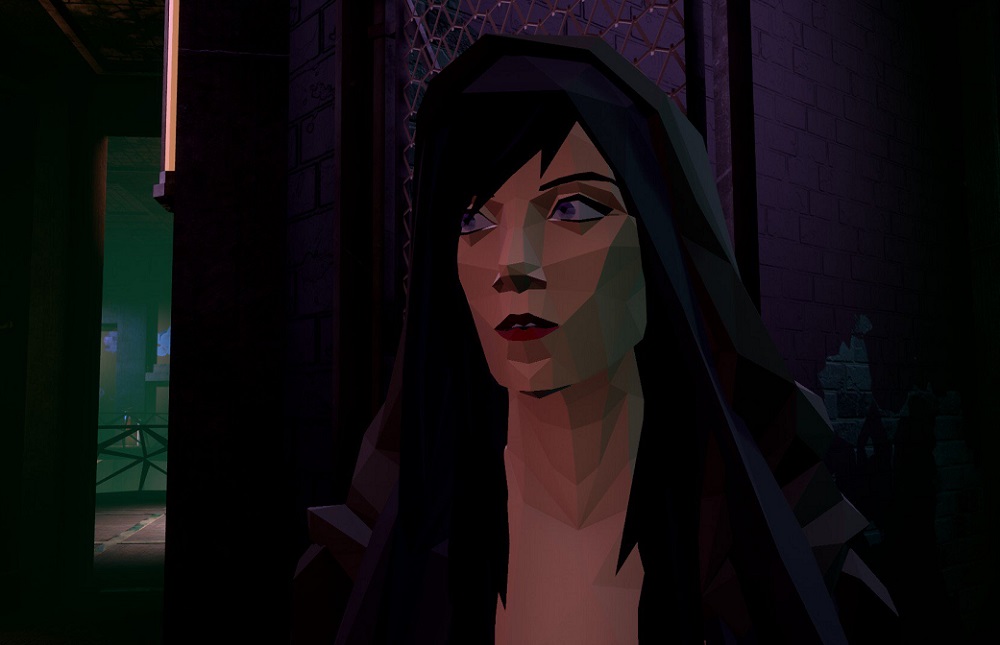 State of Mind, Health and Everything

We have reached the end of another week. How was it for thee? I was pretty sickly, fighting an ongoing illness that refuses to leave my sellotaped-together wreck of an anatomy. But the sun stayed out, which is always nice, with a brutal thunderstorm clearing out the crazy humidity I spoke of last week.

Gaming-wise, I just dipped into some regular haunts. I’m not feeling Overwatch’s new hero, Wrecking Ball, his chaotic playstyle seems to be based around disruption and irritance. It’s kind of frustrating to have him as an opponent or a team-mate. But it’s early days, so we’ll see.

Other than that, I spent some time with Daedelic’s upcoming neo-noir State of Mind, which gave me much nostalgia for the PC adventure titles of my youth. It’s also pretty unique to play a game where your protagonist is a massive prick. Add in a split personality narrative and some uber-polygonal models, and you’ve got something very different, that’s for sure.

But enough about me, what about you beautiful people? What gaming delights, or perhaps disasters, received your attention this week? What do you have lined up for the weekend? Maybe you’re invited to Black Ops 4’s private beta? or perhaps you’re planning on chilling with some retro releases. Whatever you’ve been playing, share it with the best video game community on the information superhighway. (That’s us, by the way.)