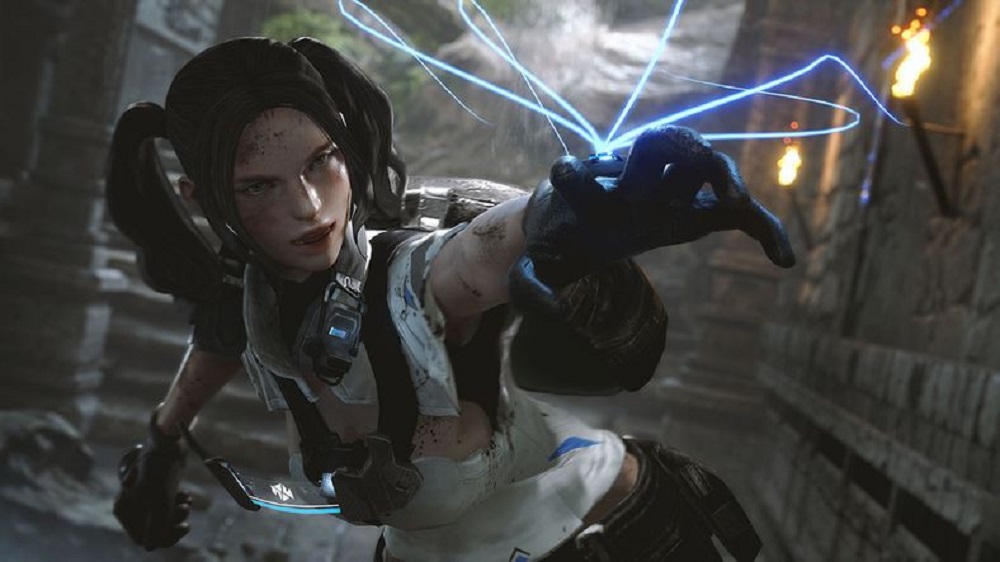 (Battle) Angel of the Morning

It’s Saturday. I’m here specifically to tell you this because, let’s face it, it’s starting to feel like every day is now just one long day. The lack of separation is real, and very odd. But needs must when times are tough, and I think we’re all doing very well. Stay home, stay safe, and as I said last week (and the week before that), we’ll all get through this together. I know you;re strong enough.

This week has seen me jump into a few titles. I played some Rainbow Six Siege and MK 11, as is the style of the time, and I’ve also been playing the new Modern Warfare 2 Remastered campaign, which you’ll hear all about soon. More curiously, I picked up cult shooter title Bright Memory, or at least the “paid demo” of it that officially exists. Created as one dude’s passion project, Bright Memory is sort of a “proof of concept” prelude to a bigger and better game – Bright Memory: Infinite – that is set for release later this year. Though rough around the edges, Bright Memory really shines in its light, shadow, weather, and special effects usage, and this (very short) prelude has definitely set me up for the main event.

But to business: What have all of you been playing this week/weekend? No doubt some of you have been making a mad dash through Raccoon City in Resident Evil 3, and I know for sure some readers already have their mitts on Final Fantasy VII Remake. That said, the world still seems rightly smitten with Animal Crossing: New Horizons. So whatever you’re playing right now, drop a note below and fill us in. Oh, and be cool, no spoilers please.

Have a restful and safe weekend, from all of us at Destructoid.