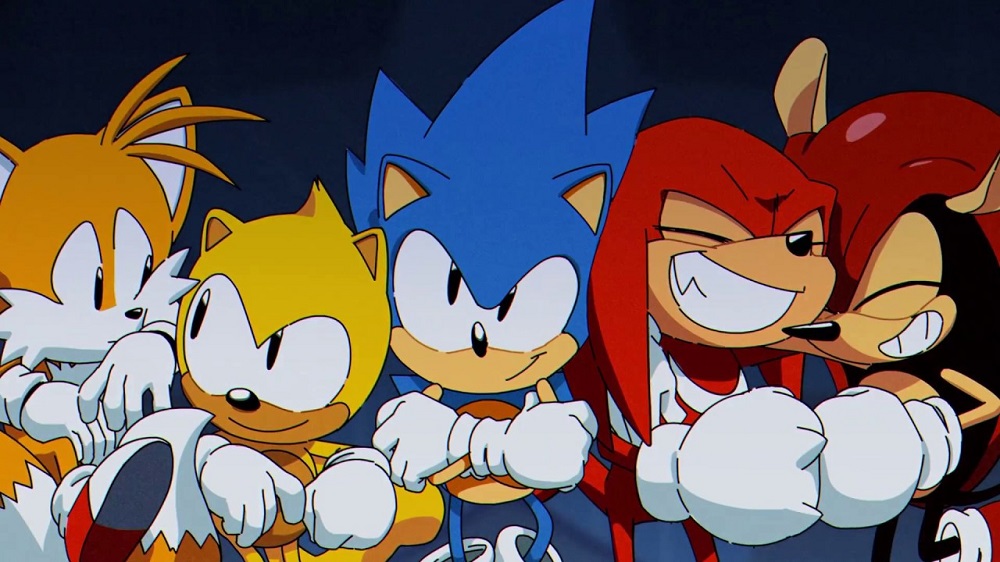 The weekend is here! And I don’t don’t know about you, but its been a hot one. Britain is a country typified by grey clouds and rain, so when the sun has got his hat on (or her, I dunno), the whole country has a bit of a behavioural meltdown. Celsius temperature approached the mid-30s this week (around 92 Fahrenheit/The Indigo Prophecy) which for Blighty is pretty toasty.

Still, no sunburn for me, I’m going to be mostly indoors, hoping to finally get my mitts on Overwatch‘s new hero, Hammond, who apparently has broken the game with his ridiculous speed and chaotic play-style. BUT IT MAKES FOR EXCITING ESPORTZ AMIRITE? It’s also a free weekend, which means its all over for Team Comps. RIP.

I was in attendance at VS Fighting 2018 in Birmingham, where I brushed shoulders with FGC greats such as Justin Wong, Ricki Ortiz and The Beast himself, Daigo Umehara, all of whom were lovely people. I didn’t do so good in the Super Turbo tournament, but I generally did very well in casuals, and the atmos was great, so I’m pleased.

What have you beautiful people been hitting this week? Are you still traveling that Octopath? Perhaps you’ve dug into your backlog, or simply added more titles to it. Did Sonic Mania Plus get you in top gear? or maybe you’ll dip into GTA V to check out After Hours. Be sure to let us know what gaming joy you have planned.