January is done. It seems like only yesterday we were ringing in the start of a nervy new year, or more accurately, it seems like only 30 days ago… Regardless, welcome to February. I hope that this weekend brings you good tidings, some well-earned rest, and a lot of love. I’m a little blue, over matters that cannot be helped, but I intend to stay strong, which I’ll achieve by searching for the small victories. I hope this weekend brings all of you plenty of small victories too.

This week, I took some time out to play Rainbow Six Siege’s limited time event “The Program”, a frankly hilarious happening in The Rainbow Six Siege Cinematic Universe that sees Sledge, Ash, Caveira and co. take to an abandoned football stadium to hone their abilities on some dopey setup. If that wasn’t weird enough, they’re all wearing named strips, like it’s the Olympics. Of course, this is all in preparation for the upcoming Six Invitational tournament. But the trailer for The Program is still a bit, well, odd.

Also, almost my entire team left me so my gurl N0kk stepped the fuck up and brought home the bacon. I’m the best “jump through a window and randomly spray buckshot until you win” guy there ever was. 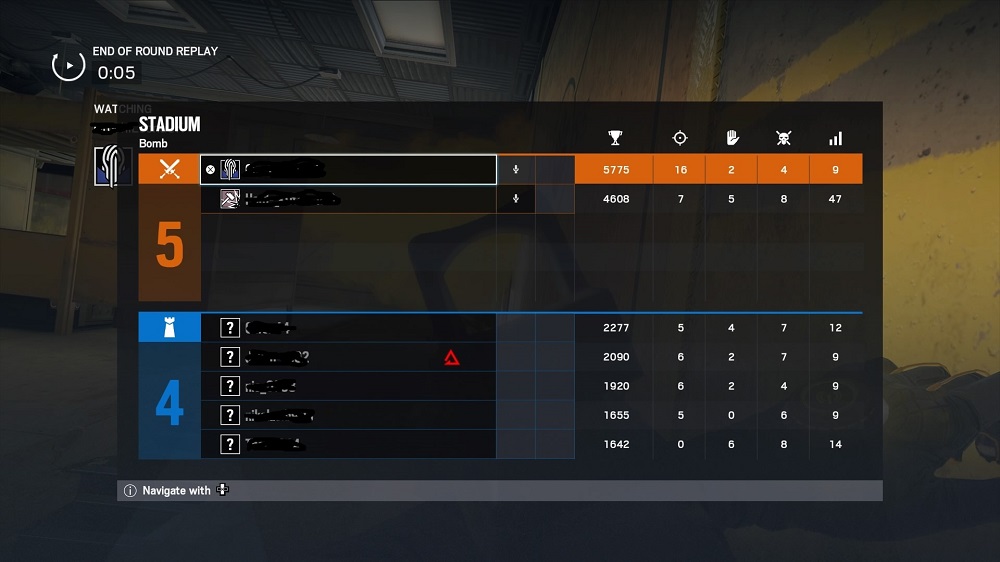 That’s more than enough about me, let’s hear about your gaming adventures this past week. I hope the quiet winter period has given you the opportunity to catch up on some missed hits of 2019, or take some titles out of your backlog. It’s always fun sharing our playtime with each other, so drop us a line below and tell us what’s keeping you from far more important chores right now.