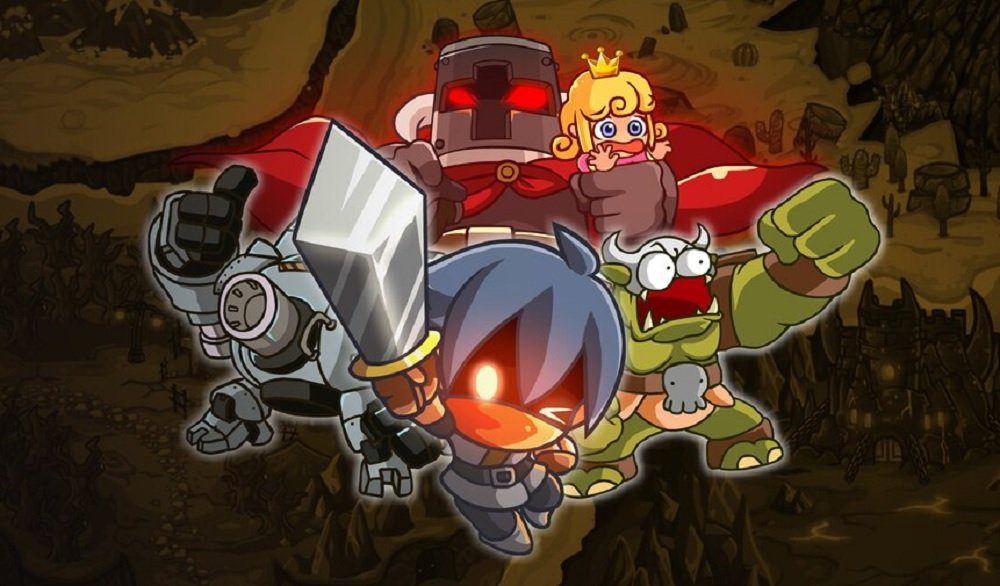 And just like that, it’s December. 2020 – both the fastest and longest year in the history of time and space – is about to come to an end. As the nights draw darker and the air a little chillier, the winter months see the coming of GOTY awards, spending sprees, gift-giving, and lashings of eggnog and hot chocolate. Even if a year as strange as this one, there’s likely to be no stopping the typical spirit of the season. Just, y’know? stay sensible and safe. I’m not your dad (unless I am) but I do care about the well-being of you and your loved ones.

With the major review season mostly under wraps, I’ve actually taken a little time out from playing games this week, and instead have focused on trying to take a little time out when the day is kind enough to offer me the opportunity. I’ve been dropping in and out of regular haunts such as Street Fighter V, Call of Duty: Black Ops Cold War, and Bloodstained (nearly finished!), but mostly I’ve just been trying to recharge the brain cells and reflect upon this particularly grueling year. Oh, I have had a run around in cutesy brawler Wonder Blade, so you expect some words about that soon.

I hope all y’all are still finding lots of great titles to keep you occupied on these frosty nights. Whether still beaming starry-eyed at your new next-gen console, cramming in some last-minute hits of 2020 for your own personal GOTY awards, or just sitting back with familiar favorites, we love to hear what you’ve been up to. You know the score, drop into the comments below and fill us in on the games that are keeping you warm as winter approaches.