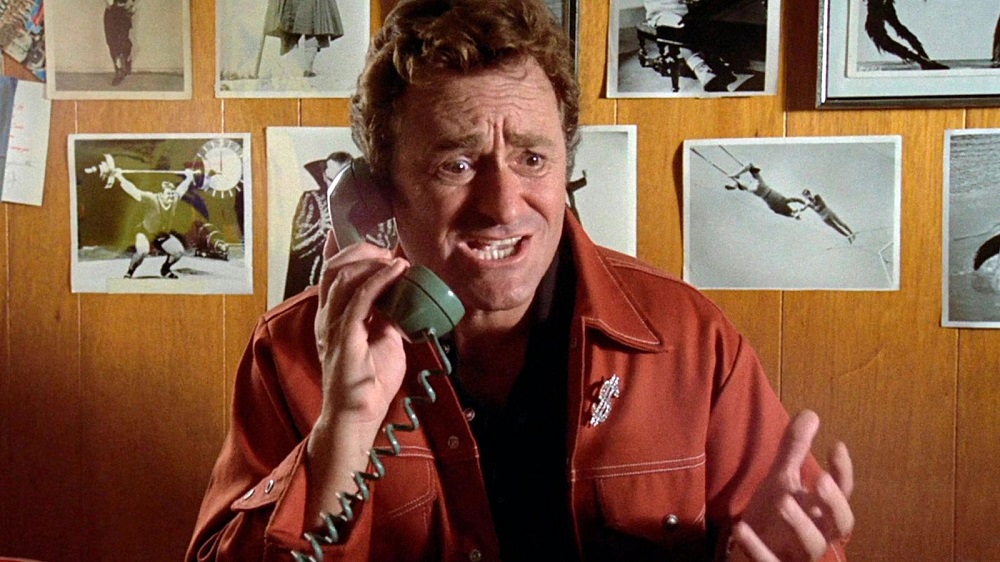 [Image: In lieu of any games I played, here’s actor Dick Miller, who I’m pretty sure appeared in every single movie that I’ve ever watched, and who passed this week at 90 years of age. RIP buddy.]

The first month of 2019 is done. Can you believe it? The new year is already well underway, big releases have been launching, and an abominable winter is starting to take ferocious shape, both in the skies and on the streets. I’d stay in if I was you. Either way, I hope your year has gotten off to a good start.

It’s pretty funny, the last fortnight has seen two huge, huge releases, in the form of Resident Evil 2 and Kingdom Hearts III, but I haven’t really been playing anything at all. I’m kind of stuck in a rut on getting something started, despite having plenty in the queue. Maybe I’m just waiting on Mortal Kombat 11, which is ridiculous as it’s still two months away, or maybe I just want my legs to work again.

But what about you? I know you’ve been playing something. You’re probably still knee-deep in viscera in Resi, or perhaps gaping wide-eyed at the beautiful wonder of Kingdom Hearts. Then again, maybe you’re playing something entirely different because The Man doesn’t tell you how to roll, right? Whatever you’re playing, or planning to play, drop us a note below.