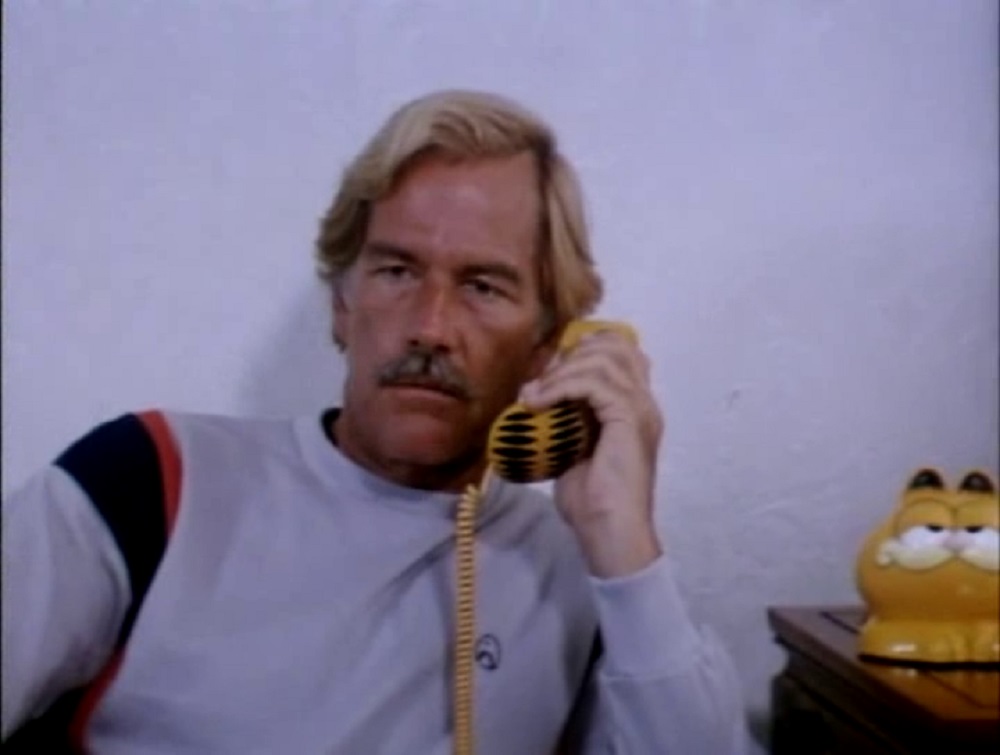 Ninja is supreme and you have double crossed it

Look, I’ll level with you. I’m exhausted. I have been for a while, coming off of a gnarly cold that knocked me flat, followed up by a long week covering Gamescom and all of its relative news. It was a pretty good event though, right? I think my favourite bit was the new Streets of Rage 4 trailer, I’m a simple person of simple pleasures.

Because of all the writing and streaming and sleeping, I haven’t gotten around to playing anything much at all this week. But I did rewatch Godfrey Ho’s masterpiece Ninja Terminator, a Frankenstein’s monster of a film that is basically two films edited together, then re-dubbed to present an entirely new narrative. It’s awful yet amazing, featuring great fighting, ultra-charismatic hero Jaguar Wong and “everybody’s dad” Richard Harrison, who chops up a watermelon and calls The Ninja Empire on a Garfield phone.

But I’m done, and I must rest. So you guys ‘n’ gals take the mic and let us all know what you’ve been playing this week. Whether you’re still elbows-deep in this year’s games, or plugging away at a forgotten backlog, share with us your current gaming fixes and obsessions. We, as an entire community, love hearing about it.