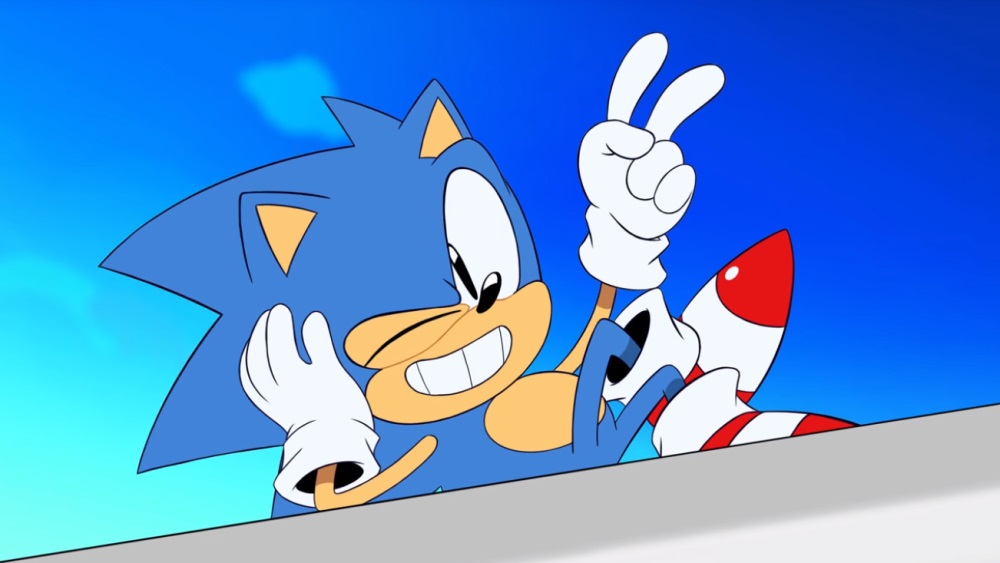 It’s just not the same without PAL 50hz

Despite being there when Sonic the Hedgehog first graced the gaming world with his presence, I was never really a megafan of the series. Sure, I got swept up in the hype of the first game, pretty much every video game fan of the day did. But after playing it, and its sequel, I just didn’t think they held a candle to the Super Mario titles (apart from the amazing soundtrack, Marble Zone, man.)

There’s a lot about the games that bothered me, but mostly its that I always felt they fought against their own concept. I’m not gonna break out a design essay here, but why in the blue hell would you make and boast of a game’s high-speed, only to have the player constantly run headlong into hazards they have zero time to react to? It’s a baffling design choice that still holds true today. Besides, speed was irrelevant in my world. I was playing in the PAL territory and jeez, statesiders should really check out a comparison vid to see what many had to suffer through in those dark European days (unless you were versed in mail-order imports).

Regardless, my long, drawn-out point is that this week I got around to playing Christian Whitehead’s Sonic Mania Plus, and although it suffers some of those classic Sonic design pitfalls, it’s a damn fine game, the best of the franchise ah reckon. From its beautiful stages, clever path-finding, wealth of options, fun boss ideas, nostalgia nods and great, great music, its the Sonic game franchise fans deserved years and years and years ago, instead of putting up with pointless, bandaged-wrapped reboots and goofy, left-field titles. I’d say you should play it, but you probably have.

Anyway, I gotta go fast, so why not chime in below and tell us what you’ve been playing this week, or have lined up for the weekend. Are you hitting the dusty trails of Red Dead 2? Pushing on with releases from earlier this year? Or maybe BlizzCon got you in the mood for some Overwatch or a jaunt through Azeroth? Whatever has been taking up your time, please let us know, we also love hearing about it.