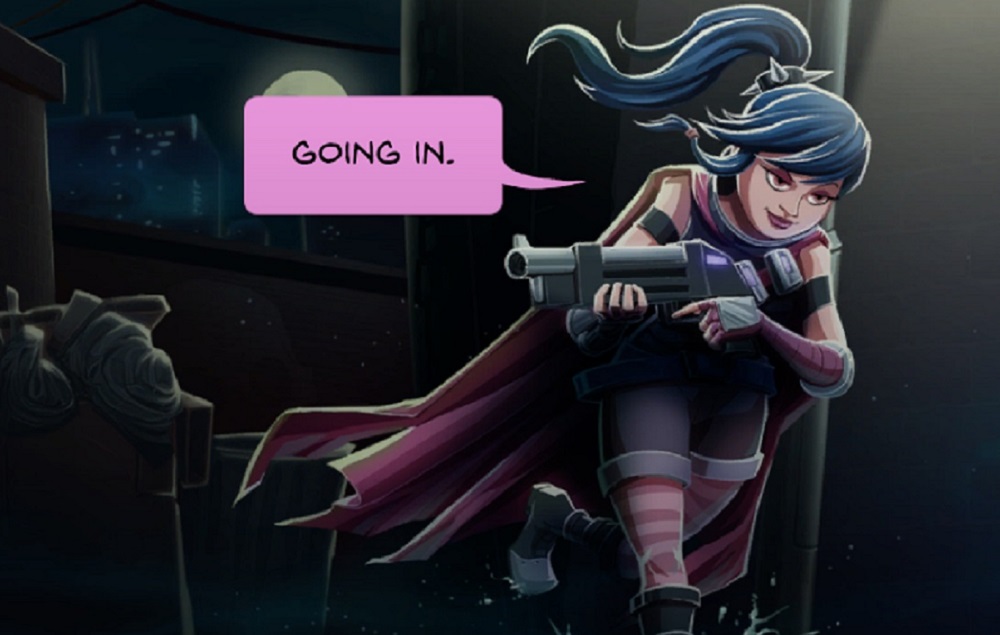 I know the answer for some of you

It’s the weekend, and for me, it’s a real busy one. I have all sorts of shenanigans to be getting on with, both with your favorite video game site, Destructoid, and in boring old real life. As such, let’s stop with the yakkin’ and get down to business.

This week, I’ve not been playing too much, I have been saving gals and busting nightwalkers in Screwtape Studios fast and frantic Damsel. Elsewhere, the hunt still continues in Overwatch for Sombra’s Bride of Frankenstein skin. Still some time to go. Hopefully this weekend I’ll squeeze in some time with two games I’m gagging to play, Black Bird and Return to Obra Dinn. Here’s hoping.

I’m pretty dang sure I know what many of you will be playing this weekend, but not all of you will be trekking across pioneering America in Rockstar’s magnum opus, Red Dead Redemption 2, but there’s just so much out there right now. As video game fans, we’re in an embarrassment of riches right now. So, where is your precious time going this week or weekend?