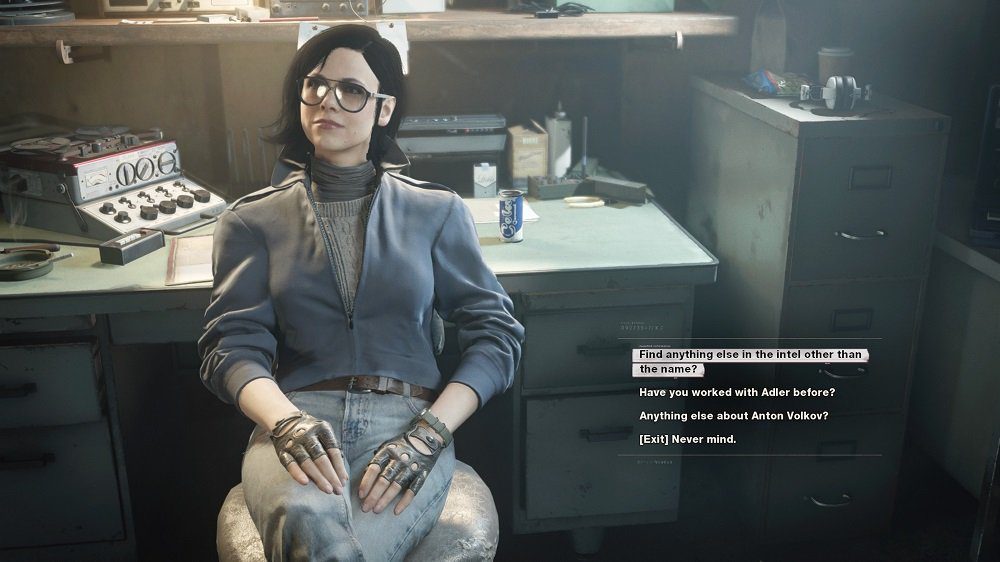 Put dating options in Call of Duty, you cowards

Duck and cover, folks. The new generation is now officially underway. While some territories had to hold off for an extra week, both Sony’s PlayStation 5 and Microsoft’s Xbox Series X hardware are now officially out in the wild, ready to rock, ready to roll, ready to break. I hope that those of you who bagged a pre-order have received your shiny new boxes, and I hope you’re spending more time with yours than I have with mine:

I’ve just been really busy… and plagued with sinus headaches. But this morning is the morning I’ll finally bust it out, umping straight into brand new games like Rainbow Six Siege, Mortal Kombat 11, and Streets of Rage 4… Look, it was a good idea I purchased this, alright? No, I don’t care that it’s actually too big to fit in my entertainment unit…

While I pull out a calculator and try desperately to work out my budget for the coming months, I’d like you to dive into the comments and sharing your own recent gaming experiences. Whether you’re all over new-gen gaming or not is irrelevant. It’s all gaming and it’s all good. So whatever you’ve been playing, we’d love to hear about it.