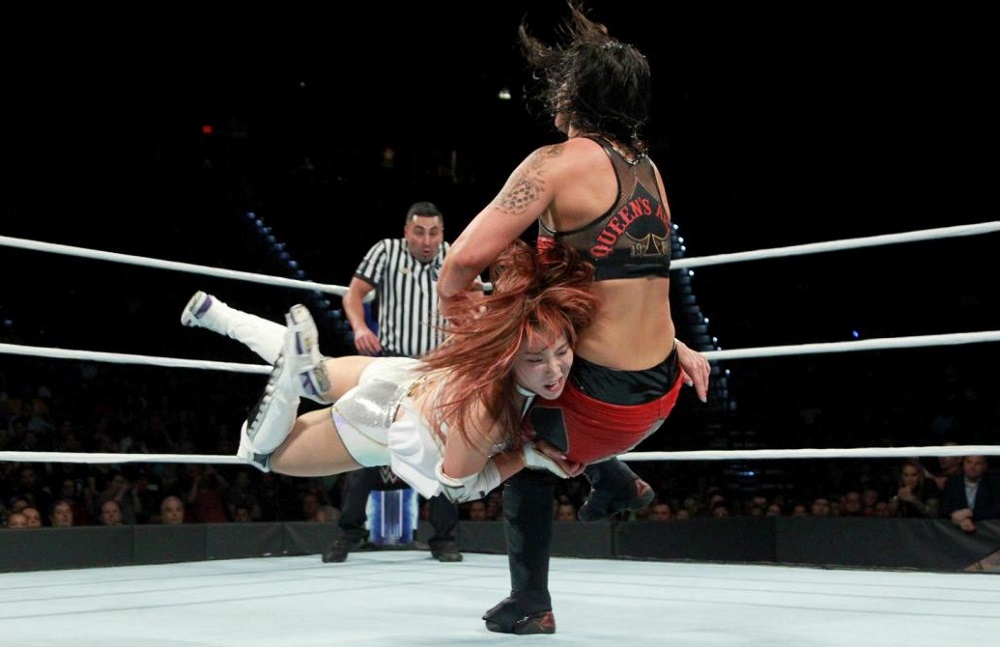 And just like that, the weekend is upon us, arriving with the welcoming face of an old friend, or at least one which won’t drop a pile of work onto your desk. For many of you, this means two days of rest, relaxation and good times. Others, unfortunately may still be dragging themselves up and heading off to work. We hear you, and we look forward to you coming back home tonight.

I didn’t get much played this week that’s outside of the (loot) box, given that Overwatch is in the midst of its Summer Games spectacular. But damn if Arcade isn’t suffering because of it. With only five spaces, and not one but two taken up by the tepid Lucioball (and one seemingly perpetually on Eight Player Deathmatch), that just leaves rotating crap like Low Gravity. I’ve been forced to play actual, normal Overwatch! Can you believe that?

I also stepped back into the ring – not in real life, those days are long gone – but in Spike Chunsoft’s Fire Pro Wrestling World which now, on Steam, has about a bazillion downloadable characters. FPW is a great wrasslin’ game, but as I’ve said many times before, you can’t just pick it up and let rip, you only get out of Fire Pro what you put into it. Still, it’s gotten me set for tonight’s NXT Takeover, where I’ll sit and sob heavily as my two favourites, Shayna Baszler and Kairi Sane, make mincemeat out of each other for the NXT Championship.

But that’s enough about me. What have you beautiful people being playing this week? You can’t still all be rocking Yakuza 0, surely everyone has completed that by now. Perhaps you took a chance on We Happy Few, or hit the kitchens with Overcooked 2. Whatever you’ve been hitting this week, let us know below, we love hearing about it.