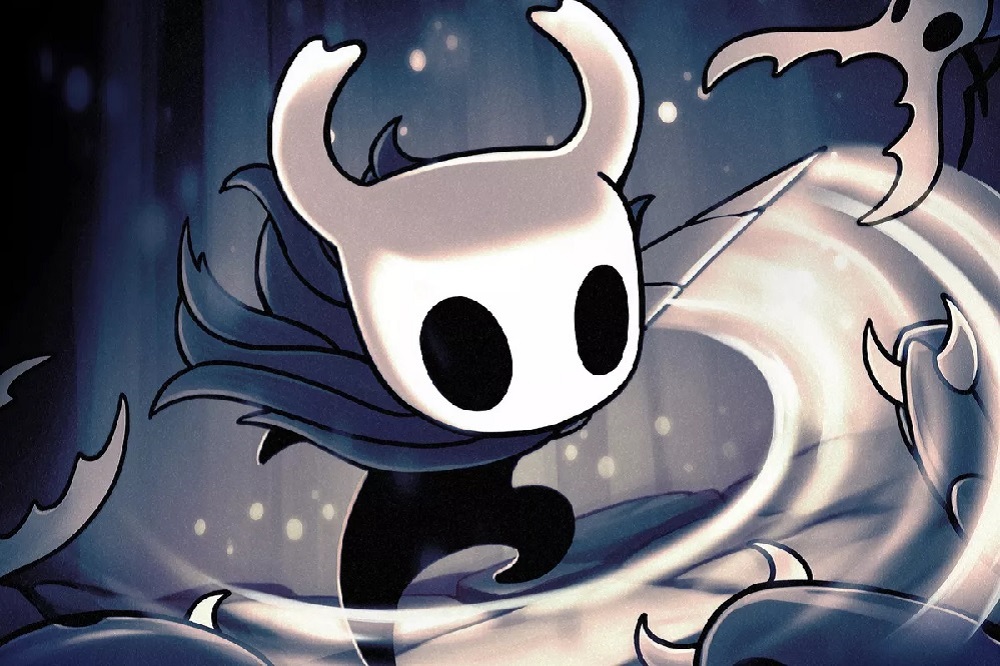 Gothing it up with a bug and a nail

Britain is in a whirlwind of politics and weather. Enough has been said about the former but, concerning the latter, we are currently barraged by crazy winds, short bursts of rain, and beaming sunlight. This time last year I was wrapped up against the elements and trudging through snow. Whut happen? Probably nothing at all and the world is not at all in some kind of climate crisis…*cough*

But now it’s the weekend, and I hope that all of you have had a fun and enjoyable seven days since we last touched base and bums. I haven’t played too much this week, but I did restart Hollow Knight, a game which I tried once before but, hard as I might, I just couldn’t “get” the crazy praise. I am, however, enjoying this restarted run a little more, it’s still not quite a five-star title for me, but I’m lovin’ the miserable yet enchanting world and its weird denizens.

You’re playing Devil May Cry 5, right? Well, you could be playing anything, but I think Capcom crazy sequel is a safe bet, based on what I’m hearing from Da Kidz. That said, there’s so many exciting titles out right now, so whatever’s taking up your gaming hours, please take time out to share it with us below.