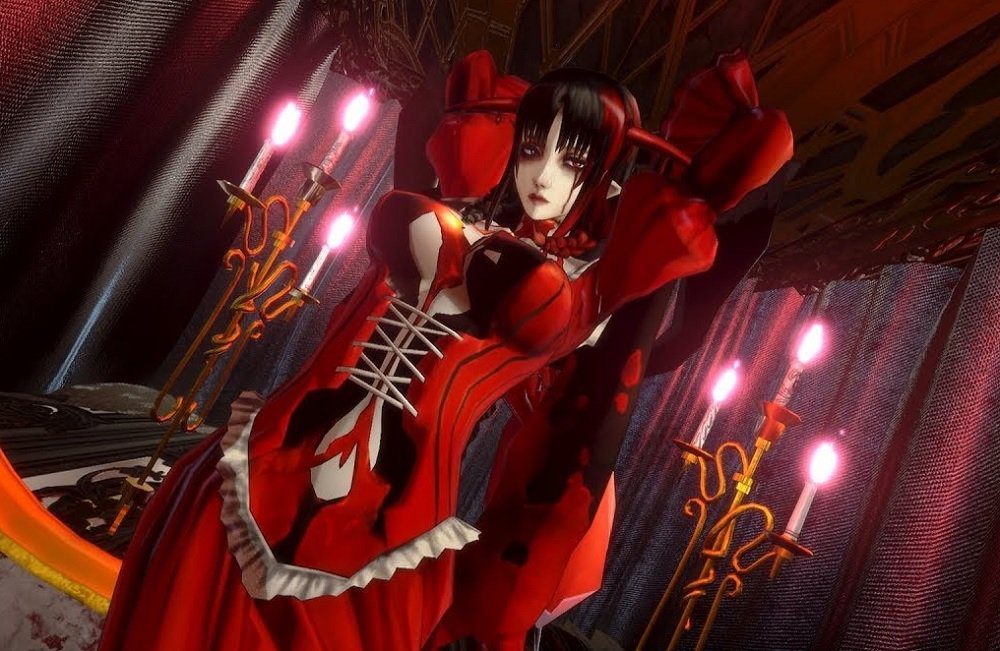 Well, the shit’s on now, right? November has already been quite eventful, not in the least bringing about the launch of the ninth generation of gaming. As somebody who was somehow breathing when the first generation was underway, it’s been a trip. Everything always seemed like the ceiling, like games “couldn’t get better.” While some might argue that they haven’t, the undeniable fact remains that the technology behind the incoming wave of modern classics is a step up from Gun Fight. Buckle up, it’s gonna be a wild ride.

We’ve all been super busy at Destructoid the past couple of weeks, which has left very little time for personal gaming funsies. I did dive back into the Gothic splendor of Bloodstained: Ritual of the Night once again, and made some serious progress from my previous meanderings. I also said hi to the divine Bloodless, who was recently added to the platformer as a playable character. Nice. Once Bloodstained is wrapped up, I can get back onto Control, as promised to you, our beloved community.

Speaking of which, you know the score by now, drop into the comments below and let us know what you’ve been playing, or have lined up, for the week. Maybe you’re the proud owner of a brand new console, or maybe you’re more than happy with your current backlog, thank you very much. Whatever your gaming plans, please share them with us below!